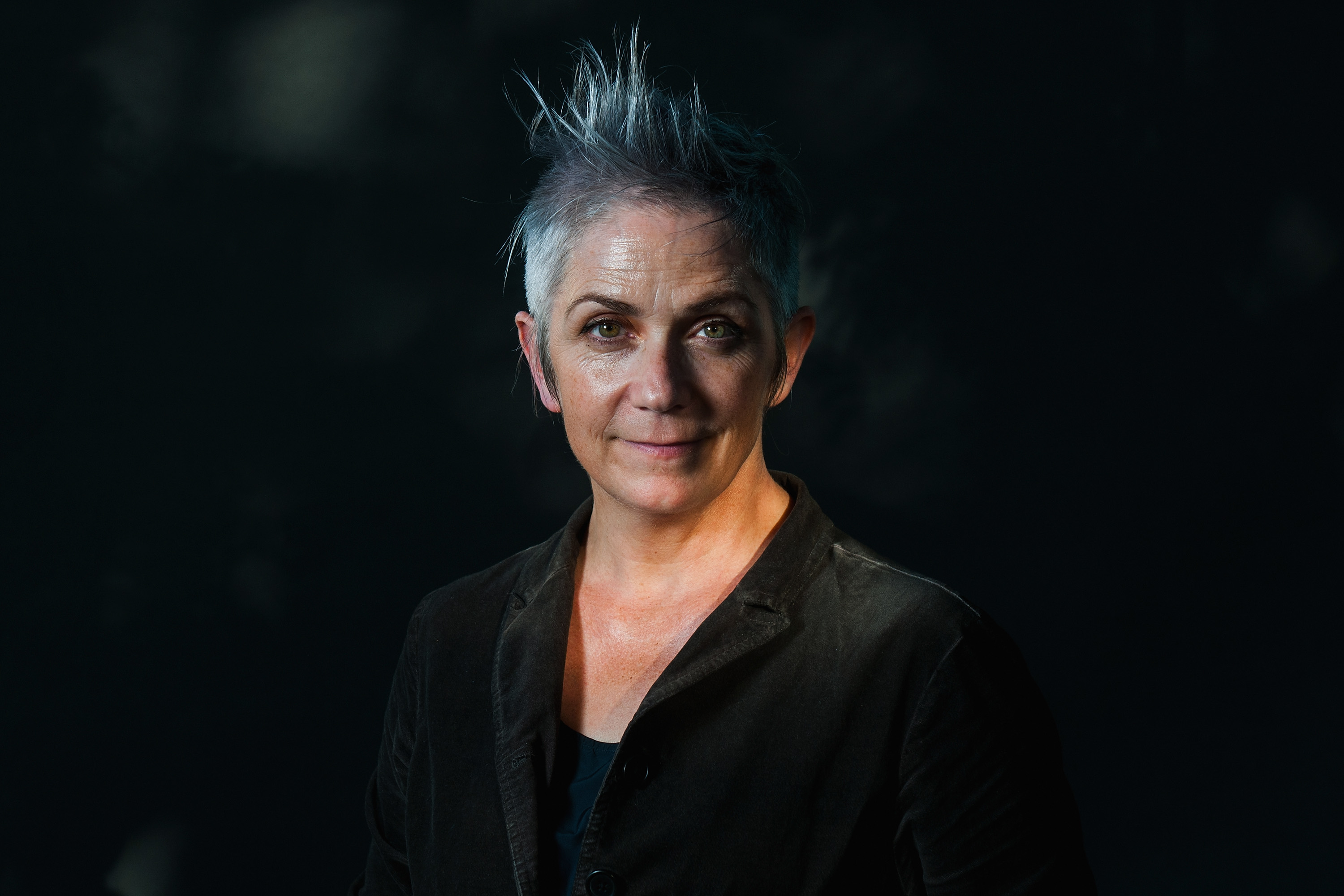 Witherspoon announced the selection over the weekend in an Instagram post featuring a photo of the pajama-clad actress in a state of enviable hygge.

“Get cozy because you won’t be able to put this one down!” she wrote. “This story combines suspense, international intrigue and the murder of an entire family aboard a ship... following the one woman who may just have all the answers.”

Conviction tells the story of Anna McClean, a woman whose secret past is exposed thanks to a true-crime podcast and a photograph posted on social media. A reviewer for Kirkus called the novel “a compelling, complex thriller as modern as tomorrow.”

Witherspoon has displayed a soft spot for thrillers before. Previous selections for her book club have included Megan Miranda’s The Last House Guest, Chandler Baker’s Whisper Network, and Sandie Jones’ The Other Woman.

On Twitter, Mina praised Witherspoon for picking her book, and gave the actress’ plaid pajamas a special shout-out:

I’ve been bursting to tell everyone this: lovely Reese Witherspoon picked #Conviction for her @ReeseBookClub December pick!
(Tartan PJs optional but fabulous) https://t.co/RhUuCbSb1J