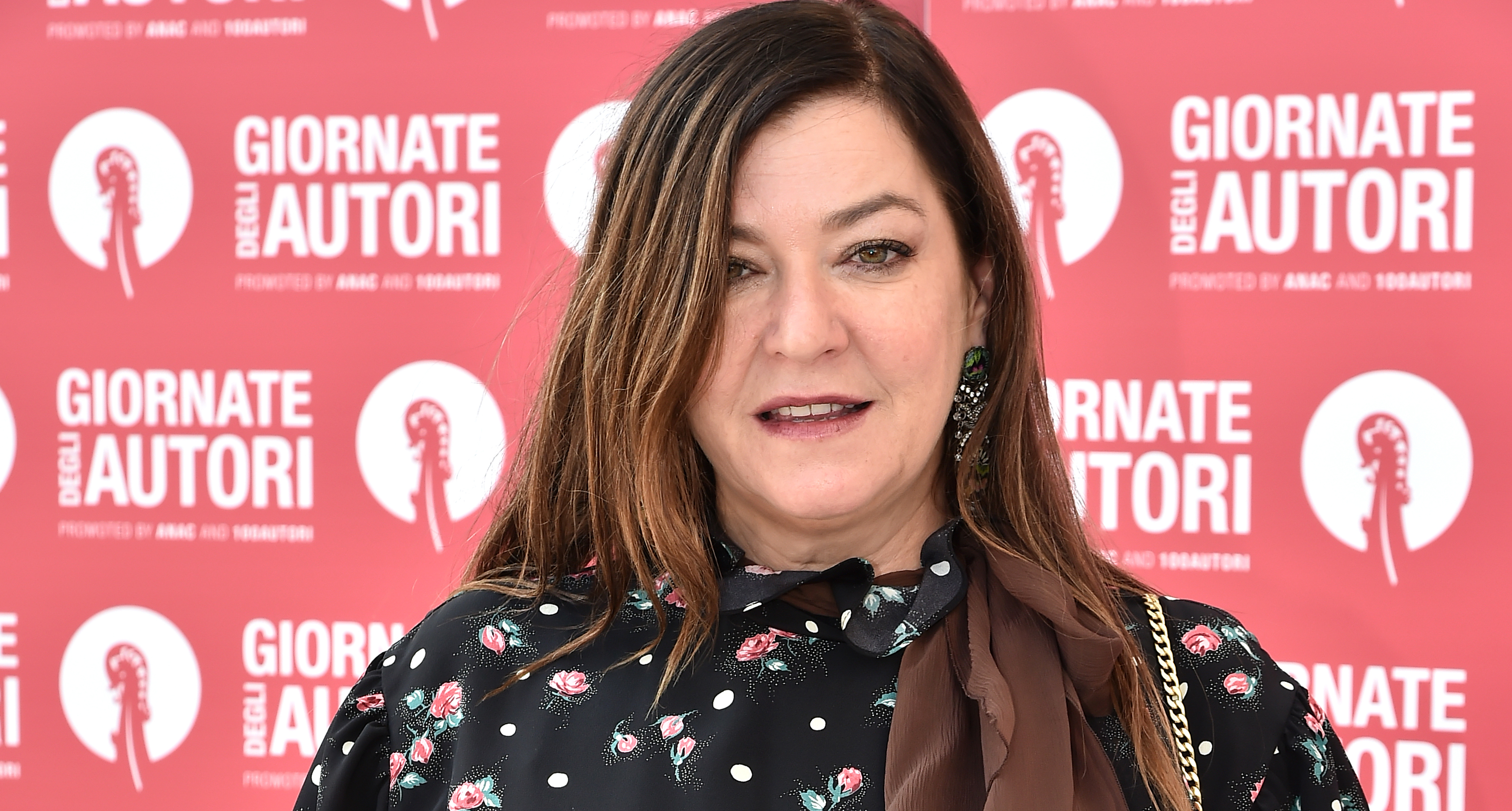 Scottish director Lynne Ramsay will be co-writing and directing a movie version of Stephen King’s 1999 psychological thriller, The Girl Who Loved Tom Gordon, according to the Hollywood Reporter. No casting news or prospective release date was announced at this early stage.

The book tells the story of 9-year-old Trisha McFarland, who gets lost in the woods during a New England hiking trip with her family. Struggling to survive for days with very little food and water, she begins to have hallucinations of various beings, including her personal hero, Boston Red Sox pitcher Tom Gordon, and a monstrous God of the Lost.

Ramsay is perhaps best known for co-writing and directing the tense 2011 film We Need to Talk About Kevin, based on the 2003 novel by Lionel Shriver. Tilda Swinton was nominated for a Golden Globe for her role in that film as the mother of a murderous teen. Ramsay also helmed and co-wrote the 2002 movie Morvern Callar, based on the 1995 novel by Alan Warner and starring Samantha Morton.

Several other King works have hit big and small screens over the last two years. In 2019, the second movie based on his 1983 novel, Pet Sematary, was released, as were the films It Chapter Two and Doctor Sleep. Earlier this year, a TV series based on 2018’s The Outsider aired on HBO, and a miniseries of his 1978 epic, The Stand, is premiering on CBS All Access next month. (Watch for Kirkus’ upcoming in-depth column on the latter.)