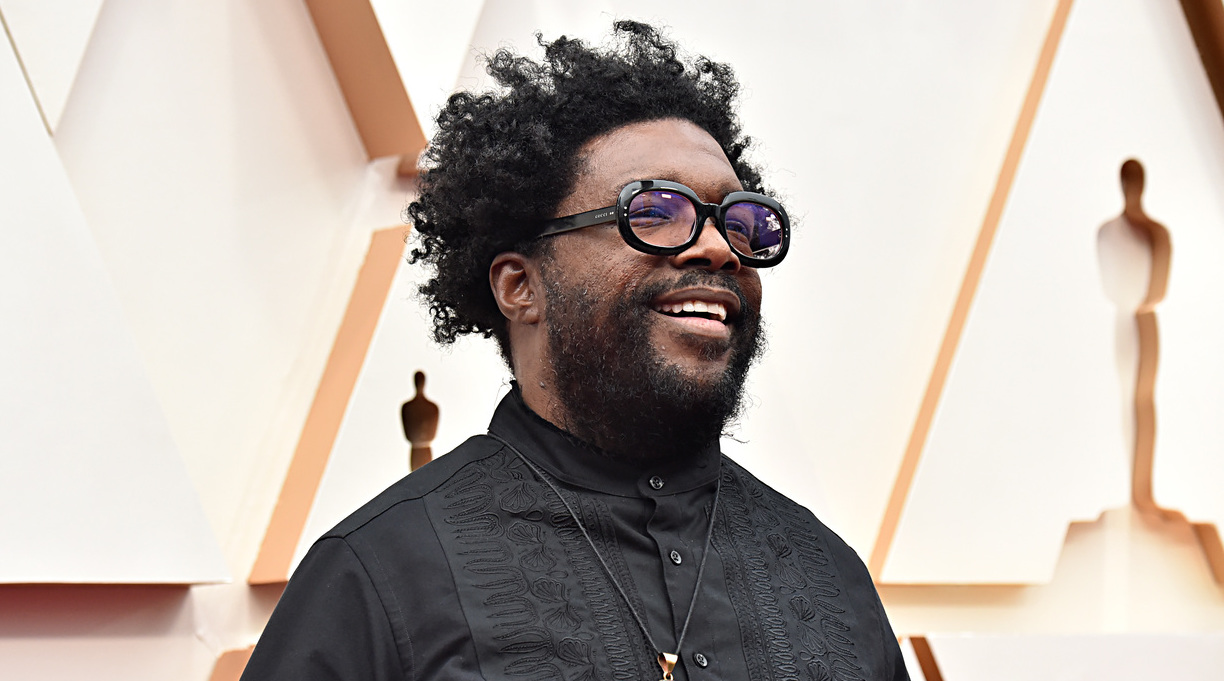 Hip-hop legend Questlove will explore the roots of popular music in a new book.

Abrams Image will publish Music Is History, written by the Roots drummer, this fall. The publisher describes the book as “a thrilling, music-driven ride through the last fifty years of American history​.”

“In Music Is History, Questlove harnesses his encyclopedic knowledge of popular music and his deep curiosity about history to examine America over the past fifty years” Abrams says. “Choosing one essential track from each year, Questlove unpacks each song’s significance, revealing the pivotal role that American music plays around issues of race, gender, politics, and identity.”

The book will include “playlists organized around personal, playful themes that touch on everything from the relationship of hip-hop to music’s past to the secret ingredient in all funk songs,” Abrams says. An audiobook version, narrated by Questlove, will be released at the same time as the book.

Questlove is one of the most beloved figures in hip-hop, known for his music with the Grammy Award–winning group the Roots, who serve as the house band on The Tonight Show Starring Jimmy Fallon. Questlove has also produced albums by musicians Amy Winehouse, Elvis Costello, and others.

He’s the author of several previous books, including Something to Food About, Mixtape Potluck, and Creative Quest.

Music Is History is scheduled for publication on Oct. 12.