Queer Creators and the Problem of School Visits 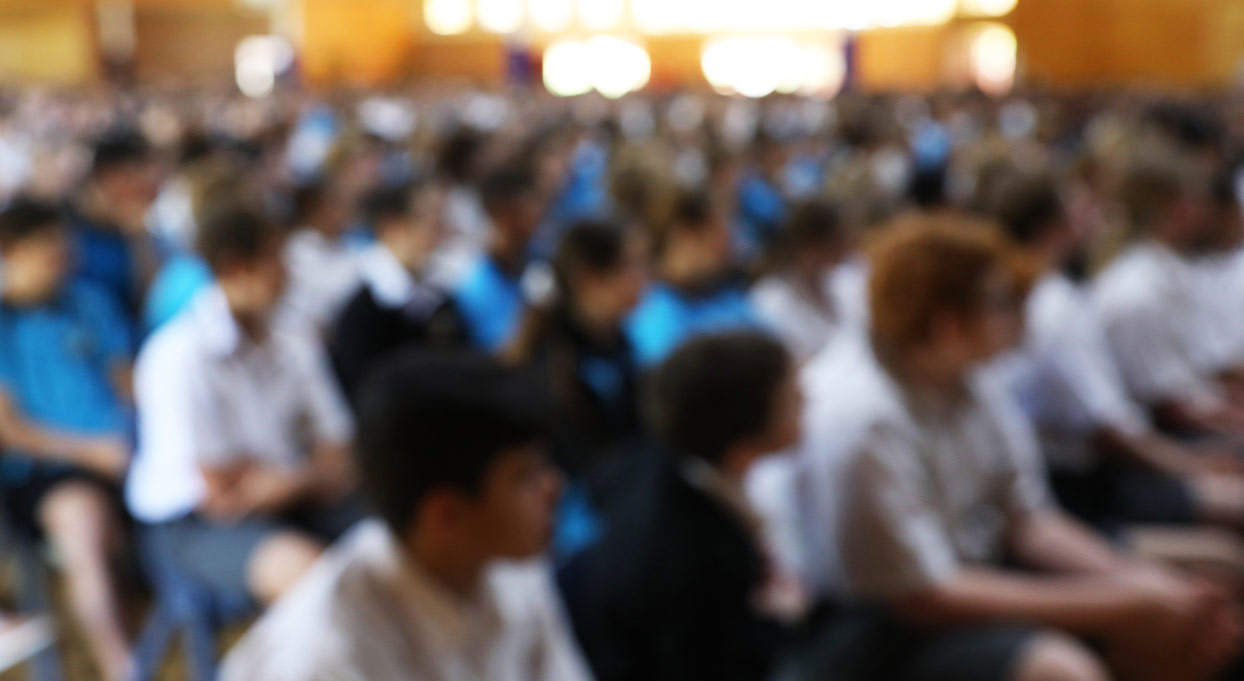 It's Pride Month, and I’d like to talk about school visits. What, you may ask, do they have to do with each other? I will tell you.

It is an open secret of writing and illustrating for young people that the vast majority of creators—during the early years of their published careers, if they don’t have day jobs—are largely sustaining themselves on income from school visits. They hone their presentations, book themselves on tours, and talk to hundreds and hundreds of schoolchildren.

But when you are a queer author, you might find it hard to book those visits. Just as books with LGBTQ+ content dominate the American Library Association’s Top 10 Most Challenged Books lists every year—eight of the books on 2019’s list were challenged for that reason—queer authors or authors whose books have queer themes have difficulty getting into schools to share their stories with children.

Lesbian author K.A. Holt has recounted her experiences with what she called “soft censorship” following a spring 2019 school visit where she expected to talk to an auditorium full of kids about her middle-grade book Rhyme Schemer (Chronicle, 2014) and instead found an audience of just 20 AP English students. It’s worth noting there is no queer content in Rhyme Schemer. Queer author Robin Stevenson was uninvited from an October 2019 visit due to her inclusion of Harvey Milk in Kid Activists (Quirk, 2019). (She was later invited back to the district—to speak to high school students and not the elementary school students she was initially to address.) And just last month, queer author Phil Bildner was uninvited from a school visit after parents complained about his middle-grade coming-out book, A High Five for Glenn Burke (Farrar, Straus and Giroux, Feb. 25).

All these authors have spoken publicly and movingly about their experiences, stressing that the victims in these instances were the kids, particularly the LGBTQ+ kids who might have had the opportunity to see their future creative selves in a visiting author.

But there are other victims of this same bigotry—the queer creators who are not in positions to be out, which could risk opportunities to make a living. There are authors and illustrators who are in same-sex relationships that are completely missing from their public personae. Where creators who are in opposite-sex relationships frequently reference their spouses or partners using gendered language, sometimes posting pictures of their families on their websites, many queer creators are utterly opaque.

This is a hidden barrier to equity in our industry. The system whereby authors and illustrators make much of their income speaking—not writing or illustrating—is one that discriminates against creators whose right to marry a same-sex partner is the law of the land but is nonetheless rejected by the small-minded. That the discrimination actively occurs in school board chambers and principals’ offices, and not in the offices of the publishers who too often place the burden of promotion on creators, does not make it any less an industry responsibility.

It is everybody’s right to disclose only what they wish about themselves—to me, to the general public, to the children they are writing or illustrating for. But during Pride Month, it seems a shame that there are creators among us who must make a choice between their livelihood and their pride.