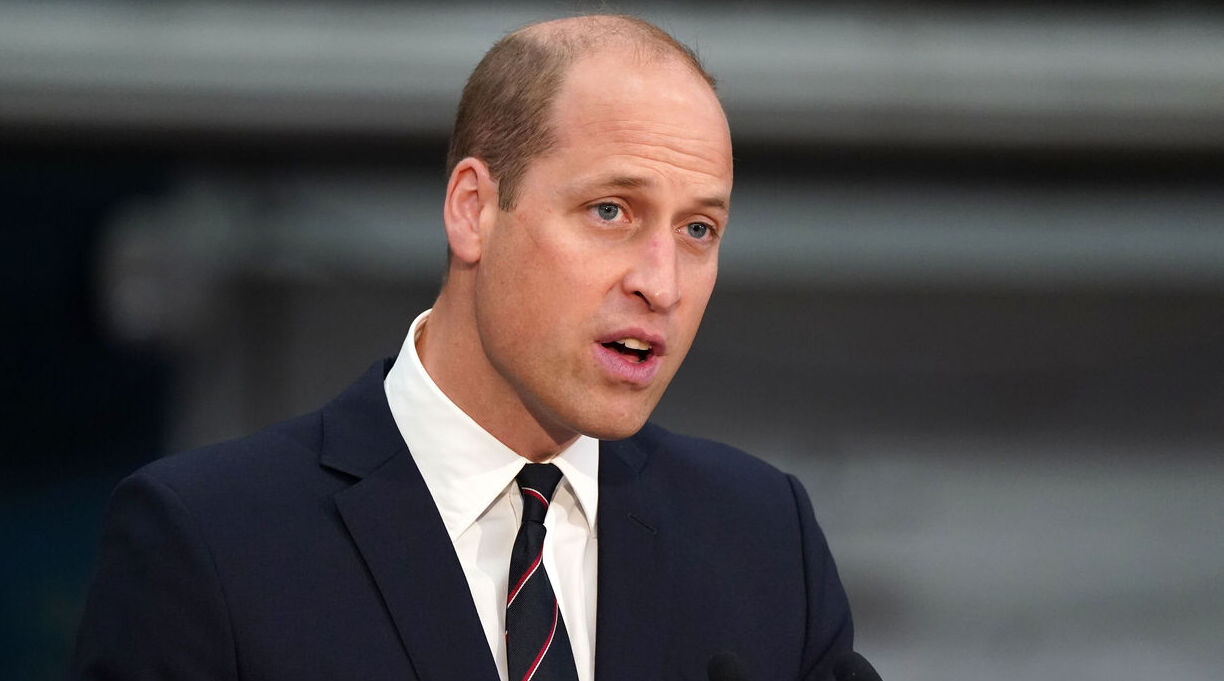 Prince William, Duke of Cambridge, is writing the introduction to a book inspired by the Earthshot Prize, which he co-founded last year with David Attenborough, Harper’s Bazaar reports.

The heir to the British throne will provide the opening to Earthshot: How To Save Our Planet, written by Colin Butfield and Jonnie Hughes, which will be published in the U.S. by Mobius Books this fall.

“From the coral reefs of Mexico, via palm oil plantations in Borneo and sheep farms in Australia, to the forests of Kenya, Earthshot is a truly global manifesto for what’s gone wrong, where we are now, and how it can be fixed—and of how we as individuals can be driving forces for that sea change,” the publisher says.

William and Attenborough announced the formation of the Earthshot Prize in 2020. The award “aims to turn the current pessimism surrounding environmental issues into optimism, by highlighting the ability of human ingenuity to bring about change, and inspiring collective action,” according to its website. The first award winners will be announced in October.

“The Earth is at a tipping point and we face a stark choice: either we continue as we are and irreparably damage our planet, or we remember our unique power as human beings and our continual ability to lead, innovate, and problem-solve,” William said.

The news of William’s introduction comes just two days after his brother, Prince Harry, announced he’s publishing a memoir next year. The relationship between the siblings is said to have become strained in recent months.

Earthshot, which will also feature forewords by Attenborough and pop star Shakira, is scheduled for publication on Oct. 5.