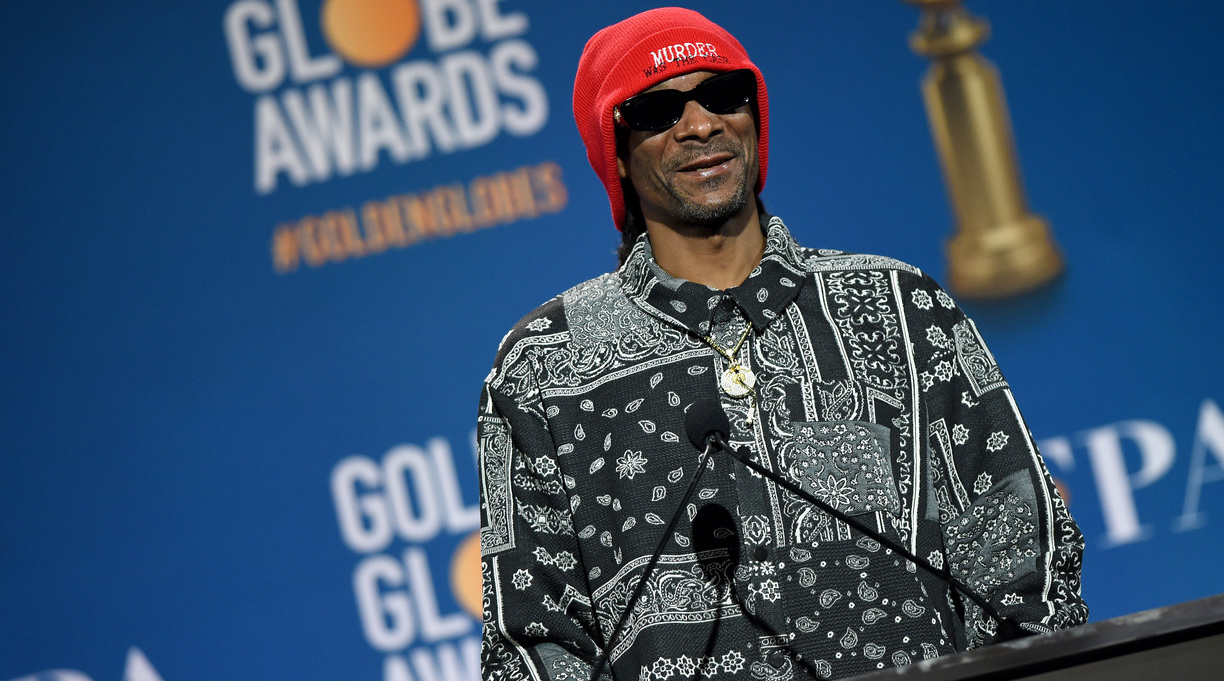 The Golden Globe nominations were announced on Monday, with The Power of the Dog leading the field for movies and television series based on books.

The winners of the Golden Globes will be announced at a televised ceremony on Jan. 9, 2022.