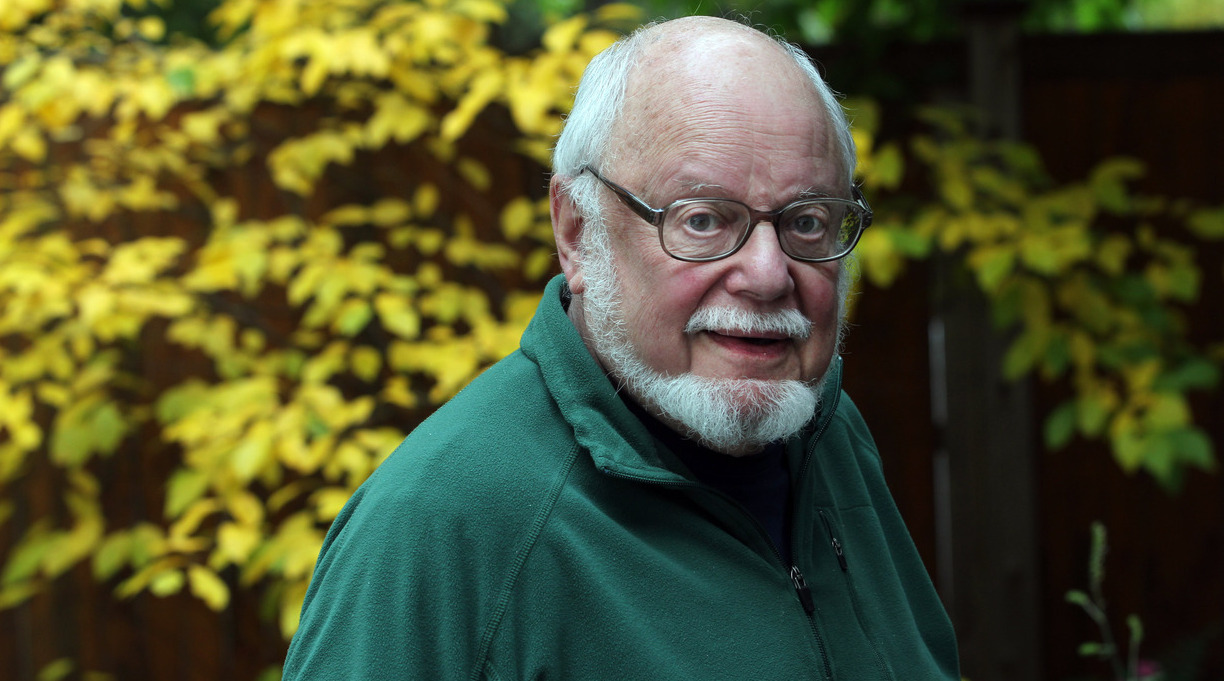 Norton Juster, whose 1961 novel, The Phantom Tollbooth, is one of the most enduring classics of children’s literature, has died at 91, USA Today reports.

Juster was born in New York City in 1929 and served for three years in the U.S. Navy. In 1961, he published The Phantom Tollbooth, which follows Milo, a boy who discovers a magical booth that takes him to a mysterious kingdom.

The book, which was illustrated by Juster’s friend Jules Feiffer, wasn’t an instant hit, but started to gain attention after positive reviews in the New Yorker and the New York Times.

Juster followed the novel up with several other books, including The Dot and the Line, Alberic the Wise, Sourpuss and Sweetie Pie, and, most recently, Neville.

Admirers of the author paid tribute to him on social media. On Twitter, journalist Joanna Robinson wrote of The Phantom Tollbooth, “I’m so grateful for this, my most favorite and emotionally complex imaginary world that I often escaped to as a child.”

Norton Juster, who wrote the iconic, and wildly imaginative PHANTOM TOLLBOOTH, has died. I’m so grateful for this, my most favorite and emotionally complex imaginary world that I often escaped to as a child. (Shout out to Jules Feiffer’s iconic art as well.) pic.twitter.com/DIl6qsCofK

And Jules Kelly of Random House Children’s Books tweeted, “We lost one of the great ones, Norton Juster was an incredible man. I was lucky enough to work with him right when I started at RHCB tell him that THE PHANTOM TOLLBOOTH was the book that made me a reader.”