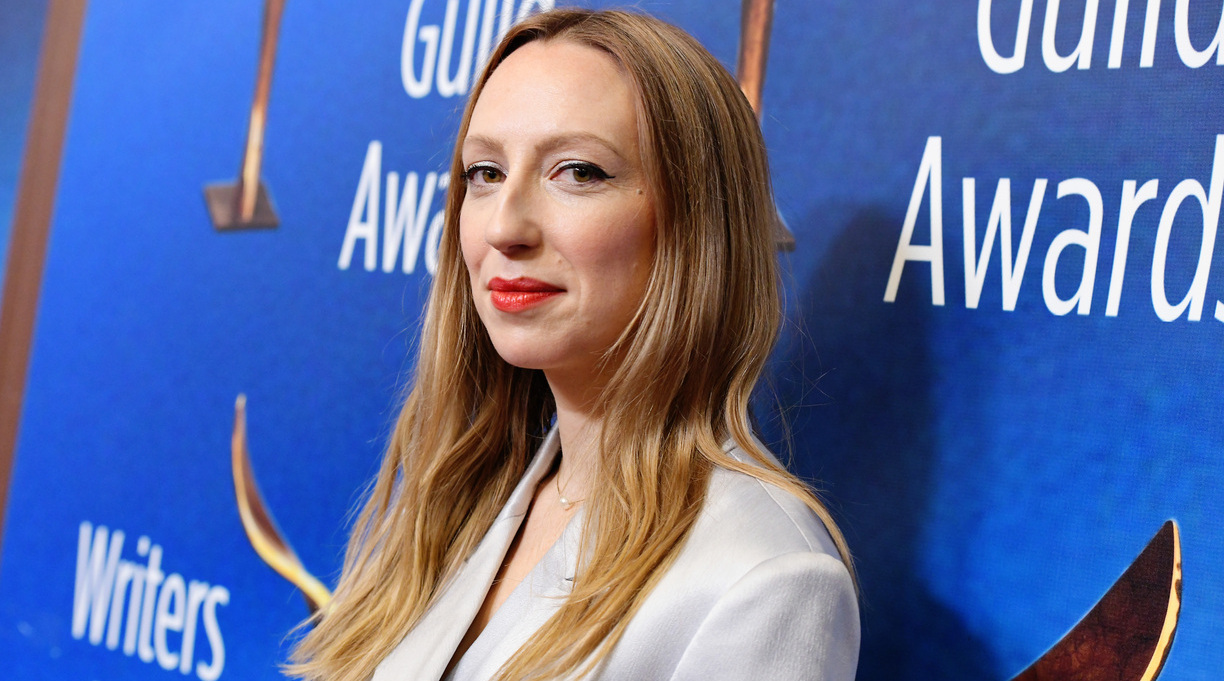 Actor Anna Konkle, the co-creator of the Hulu comedy series PEN15, will tell her life story in a new memoir, Deadline reports.

Konkle sold her book, The Sane One, to Random House.

The memoir will cover her childhood in Vermont and Massachusetts, where she grew up with parents who were separated but still lived in the same house. She’ll also write about her estrangement and later reconnection with her family. Deadline reports that the memoir was inspired by books like Augusten Burroughs’ Running With Scissors.

Konkle was known for her roles on the shows Maron and Rosewood before the 2019 debut of PEN15, a series that follows two 13-year-old girls trying to deal with their families and life at their middle school. The two main characters, Anna and Maya, are based on younger versions of co-creators Konkle and Maya Erskine.

In an interview with Variety, Konkle said an episode that featured her character’s suicidal ideation was inspired by her own struggles with mental health.

“We grappled with including that stuff and talked about it a lot, but at the end of the day, we decided to run with it because it was real,” Konkle said. “It was the feeling of ‘If we’re going to share this, let’s share it fully.’”

There’s no release date yet for The Sane One.