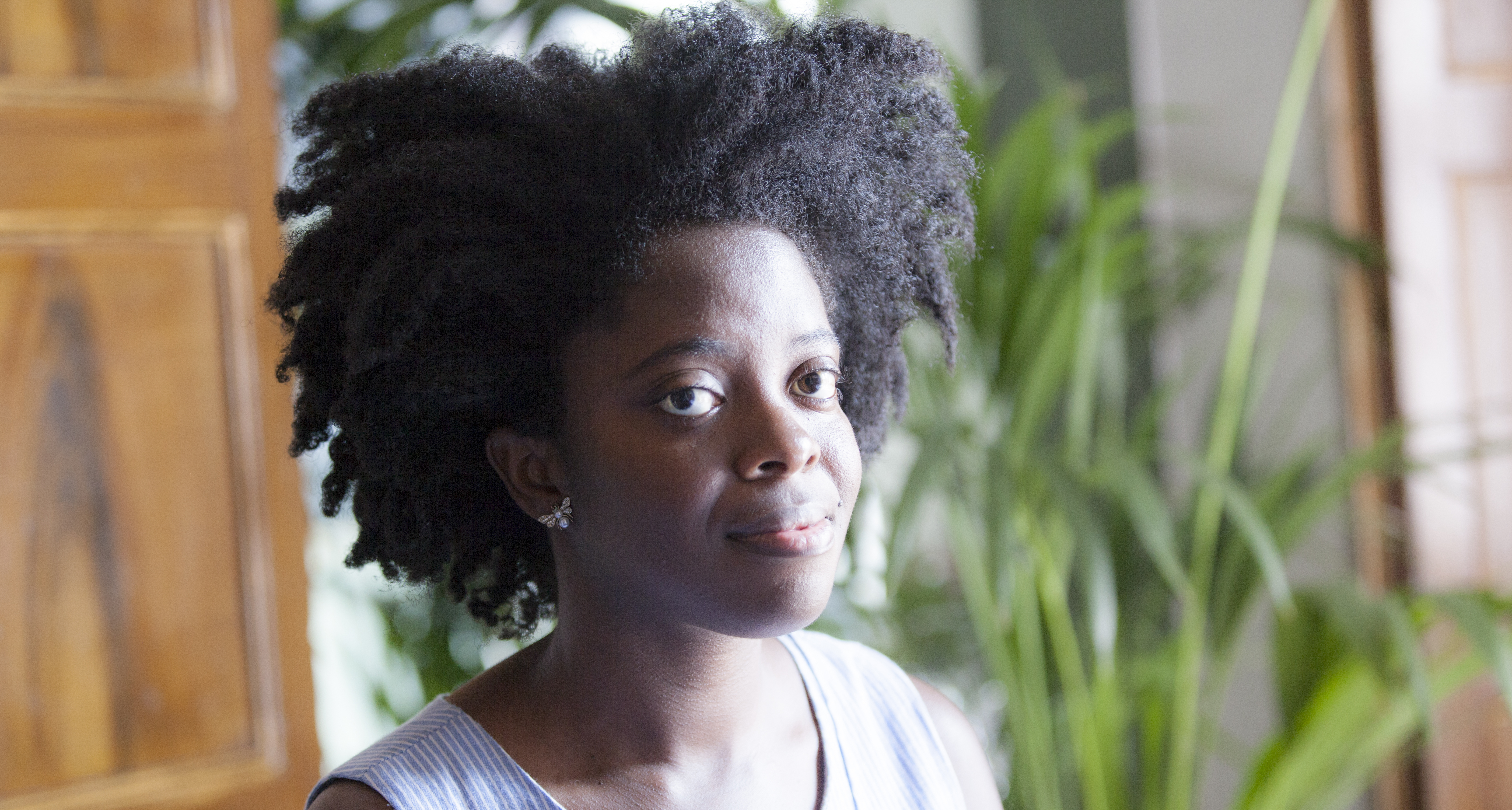 Roxane Gay, Yaa Gyasi, and Claudia Rankine will be among the featured guests at PEN Out Loud, the conversation series from literary nonprofit PEN America.

The series of events, which is all online this season, aims to “to present meaningful dialogues, highlighting books that offer multilayered, thought-provoking conversations on race and class, immigration and family at a particularly divisive moment,” PEN America said in a news release.

The series kicks off on Sept. 1 with two conversations: Gyasi, author of the forthcoming Transcendent Kingdom, will speak with Gay about her new novel; and Ayad Akhtar, whose Homeland Elegies will be published on Sept. 15, will talk with former Deputy National Security Adviser Ben Rhodes.

On Sept. 30, Rankine will discuss her highly anticipated Just Us: An American Conversation with “a conversation partner to be announced.”

The series will come to a close on Oct. 6 with a conversation between Marilynne Robinson, whose novel Jack is slated for release on Sept. 29, and author Alexander Chee.

Clarisse Rosaz Shariyf of PEN America said the group was “delighted” to be holding the event series, even if it’s all digital this year because of the coronavirus pandemic.

“We’re still holding fast to our belief that PEN Out Loud is the hallmark national literary series that amplifies diverse voices and convenes the most vital conversations with poets, journalists, artists, and activists,” she said.

Tickets to the events, $25–$35, are available on the PEN America website.