Paul McCartney Will Publish Book of His Lyrics 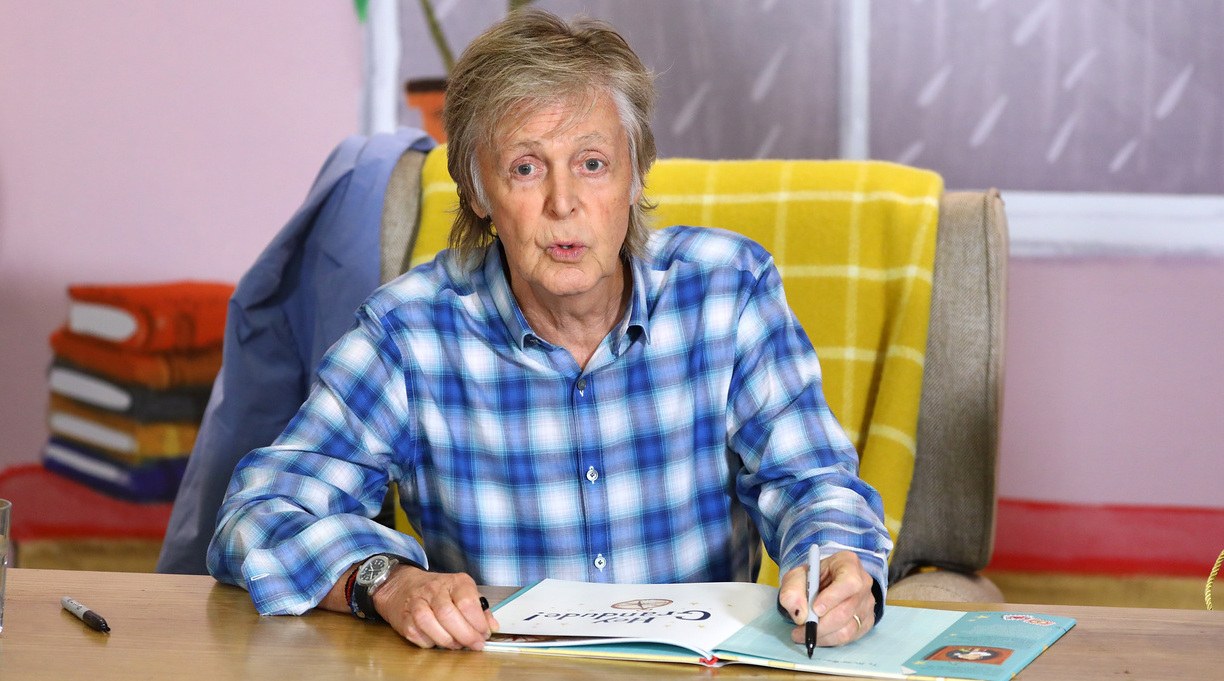 Paul McCartney, the former Beatle and one of the world’s most legendary rock songwriters, is publishing a 960-page book that pairs lyrics from 154 of his songs with commentaries about his life.

W.W. Norton imprint Liveright will publish The Lyrics: 1956 to the Present this fall, the press announced in a news release.

“Arranged alphabetically to provide a kaleidoscopic rather than chronological account, it establishes definitive texts of the songs’ lyrics for the first time and describes the circumstances in which they were written, the people and places that inspired them, and what he thinks of them now,” Liveright said.

The book will be edited and introduced by Paul Muldoon, the Pulitzer Prize–winning poet. (McCartney once pranked Muldoon by pretending to be Donald Trump on a phone call, but apparently Muldoon doesn’t hold grudges.)

McCartney has been asked several times whether he’d write an autobiography, “but the time has never been right,” he said.

“I hope that what I’ve written will show people something about my songs and my life which they haven’t seen before,” McCartney said. “I’ve tried to say something about how the music happens and what it means to me and I hope what it may mean to others too.”

The Lyrics is slated for publication on Nov. 2.