Paul Manafort Will Release a Memoir This Summer 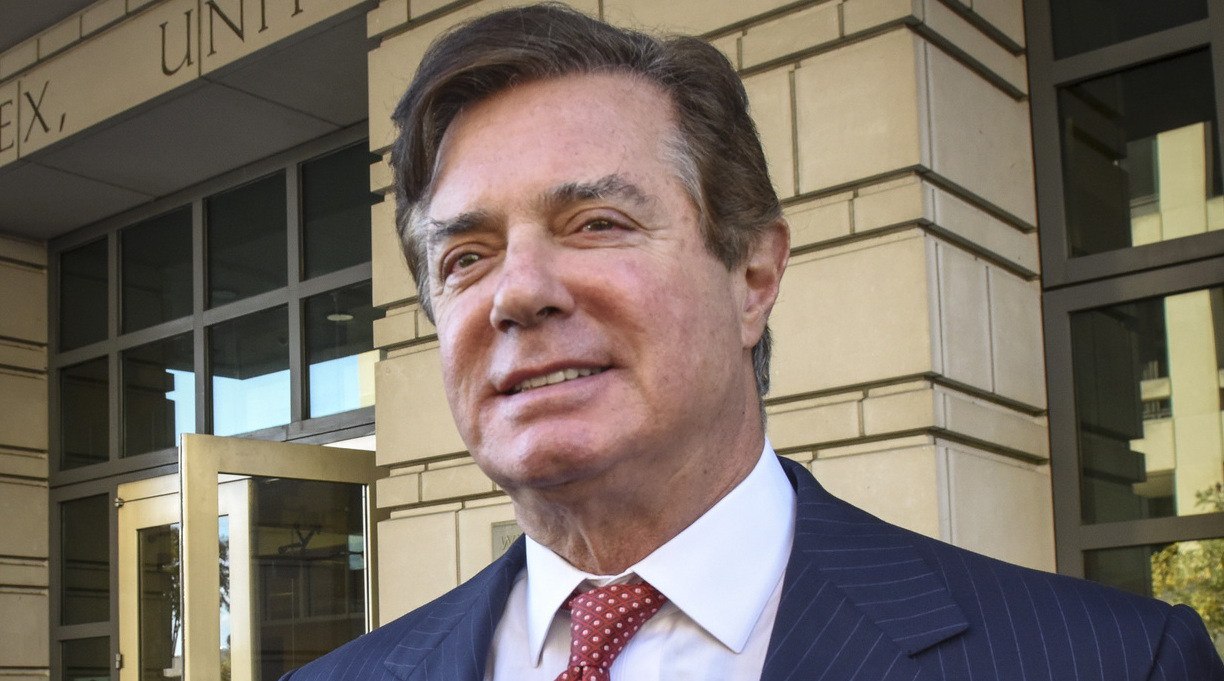 Paul Manafort, the former campaign manager for Donald Trump who was convicted of fraud and then pardoned by the president he helped elect, is writing a book, the Hill reports.

Manafort’s Political Prisoner: Persecuted, Prosecuted, but Not Silenced will be published by Skyhorse this summer. Simon and Schuster will distribute the book, according to the publisher’s website.

Manafort served as the campaign manager for Trump’s 2016 White House bid for two months. In 2019, he was convicted on several charges, including tax fraud, bank fraud, and conspiracy, related to his work consulting for Viktor Yanukovych, the president of Ukraine who was overthrown in 2014 during the Revolution of Dignity.

He was sentenced to more than seven years in prison, but served less than two before being pardoned by Trump in December of 2020.

In a description for the book, Skyhorse refers to the charges against Manafort as a “HOAX,” saying that “the chief weapon deployed by the government-corporate-media Establishment against the Trump presidency was propaganda.”

“Political Prisoner tells the real story of Paul’s life and career, exploding the lies about his work in Ukraine, his previous work with foreign governments and business interests in other countries, his involvement with the Trump campaign, and the ‘process crimes’ for which he was wrongly convicted and sent to prison,” Skyhorse says. “It is no exaggeration to say that everything most Americans think they know about Paul Manafort is false.”

Political Prisoner is slated for release on Aug. 16.