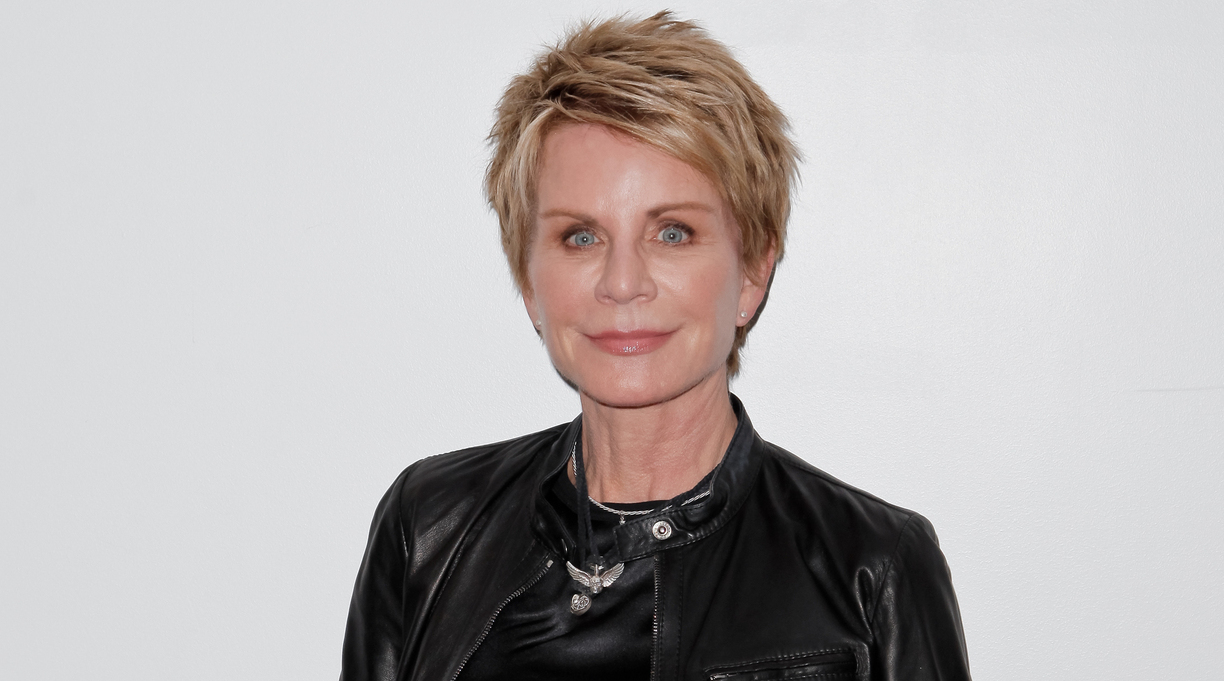 Patricia Cornwell held a signing for her latest book, Autopsy—and only one reader was invited.

The fan, Wesley Thomas, lived for 29 years on the streets of D.C., as he battled mental illness and substance use disorder. Cornwell heard about Thomas after reading a profile of him in the Washington Post, in which he mentioned his love of reading. “Patricia Cornwell, that’s my favorite novelist,” he told the newspaper.

Cornwell’s representatives contacted the author of the profile, John Kelly, and asked to set up a surprise meeting with Thomas.

In video footage aired by WUSA, Thomas walks into the church and looks at Cornwell in disbelief before hugging her and wiping tears from his eyes.

“To meet someone that I admire as an author is an amazing thing,” an emotional Thomas says. “Not in a million years I would have thought this would happen.”

Cornwell said her stop in D.C. is the only book signing she’ll do for Autopsy, her 25th novel featuring medical examiner Kay Scarpetta. And she has no plans to lose touch with Thomas.

“I’m making a new friend,” she told Thomas. “This is not a hit-and-run. You’re going to give me your email, and if you’d like, we’ll chat some. You might get sick of me, actually.”