‘Of Women and Salt’ Is ‘GMA’ Book Club Pick 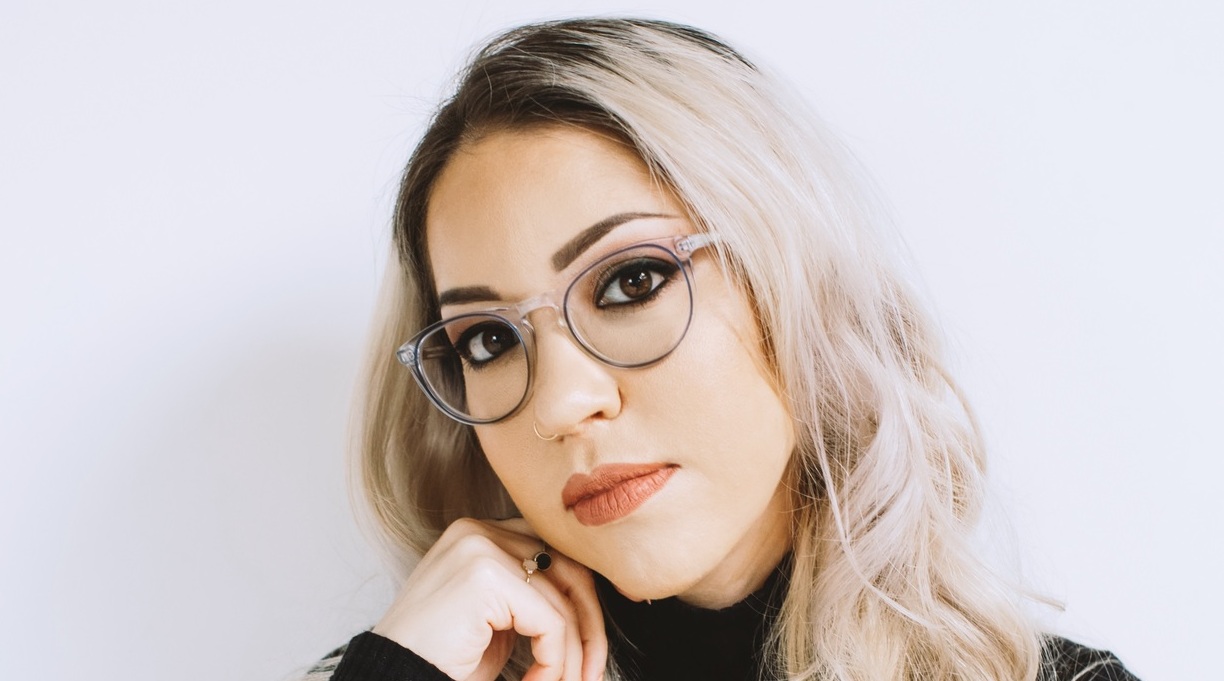 Gabriela Garcia’s Of Women and Salt is the latest selection for Good Morning America’s book club.

Garcia’s novel tells the story of a Cuban American woman, struggling with addiction, and her mother, an immigrant to America. Reviewing the book for the Boston Globe, critic Gabino Iglesias called the novel “an impressive debut,” and praised Garcia as “an outstanding novelist and an exciting new voice with a talent for bringing humanity to the page.”

In an interview with NPR, Garcia said she wanted to write about “what it’s like to grow up in a violent, patriarchal society.”

“And so the book is only in the voices and perspectives of the women, and the men sort of exist at the periphery,” she said. “And a lot of them are violent in various different ways. So I wanted all of it to sort of just center on the women and how they survive in this society.”

Garcia told Good Morning America, “Women have carried me, made me who I am, and I really wanted to write against tropes that reduce women, in particular, immigrant mothers—to their suffering or their sacrifice—and to really portray the depths and the multitudes that exist within every woman.”

The GMA book club was launched in 2019. Past selections include Liz Moore’s Long Bright River and Matt Haig’s The Midnight Library.