The bees are buzzing, the summer winds are soughing: It’s Canada Day 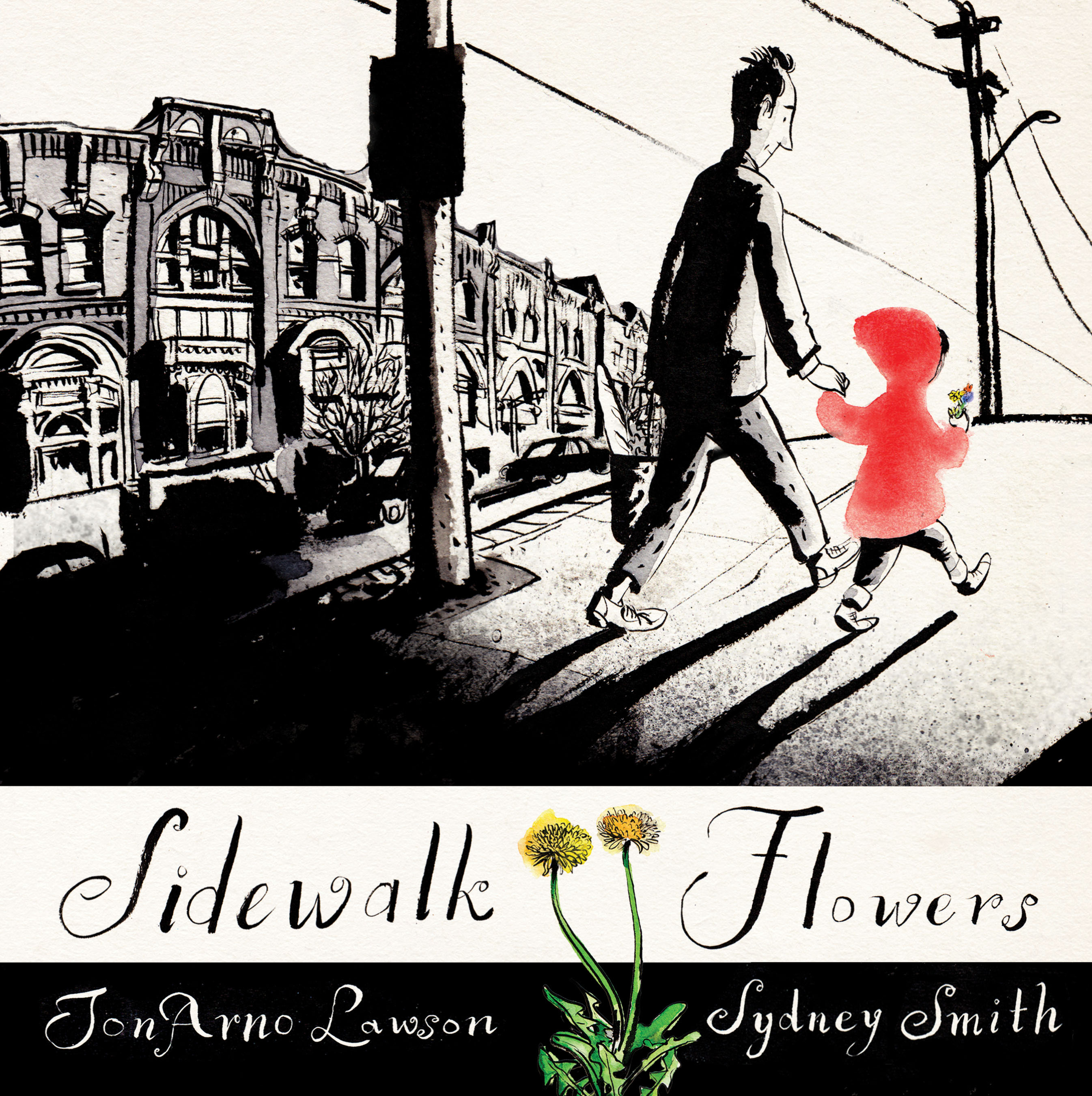 The bees are buzzing, the summer winds are soughing, so it must be time for that annual celebration of national identity: Canada Day. Although Canadians typically don’t make as much noise as we Americans do, I have found that they make excellent books, and this year is no exception. Join me for a quick tour.

Montreal author/illustrator Marie-Louise Gay has kicked off a new early-reader/chapter-book series about the indomitable Princess Pistachio, convinced she’s a member of the Papuan royalty mistakenly adopted by the humdrum Shoelace family, who, insanely, refuse to recognize her innate nobility. (Princess Pistachio and the Pest, concerning the young royal’s relationship with her commoner younger sister, publishes next month.)

A trio of picture books by (mostly) Toronto creators does the city proud. Author Andrew Larsen teams up with Montreal illustrator Todd Stewart to crystallize the magical experience of a summer rental in See You Next Year. Poet JohnArno Lawson provides the seed of an idea to illustrator Sydney Smith, who nurtures it into bloom with Sidewalk Flowers, a lovely, wordless tribute to the power of a child’s observation and sense of wonder. And Cybèle Young evokes an entirely different sense of wonder in The Queen’s Shadow, her daring informational/mystery picture book about the many ways that animals see.

Nunavut, of course, is represented by Inhabit Media, which this year extends its reach to the youngest readers with a collection of board books headlined by Ukiuqtaqtuup Uumajungit—Arctic Animals in English—in which readers encounter such wildlife as aq iggiq (ptarmigan) and avinngaq (lemming) in crisp photographs, Inuktitut script, Romanized Inuktitut, and English.

Moving to the West Coast, Vancouver translator Paula Ayer lends her talents to Mister Doctor, an Italian import written by Irène Cohen-Janca and illustrated by Maurizio A.C. Quarello about the legendary Janusz Korczak, who stayed with the Warsaw orphans in his care all the way to Treblinka.

And in the heartland, there’s Saskatoon author Michael Bradford, whose Button Hill is a gleeful, gruesome horror novel for middle graders in which very special tomatoes can replace a zombie’s stolen heart.

This tour is just a sampling; Canadian children’s literature is well worth a comprehensive visit.—V.S.