NYT Readers Voting on Best Book of Past 125 Years 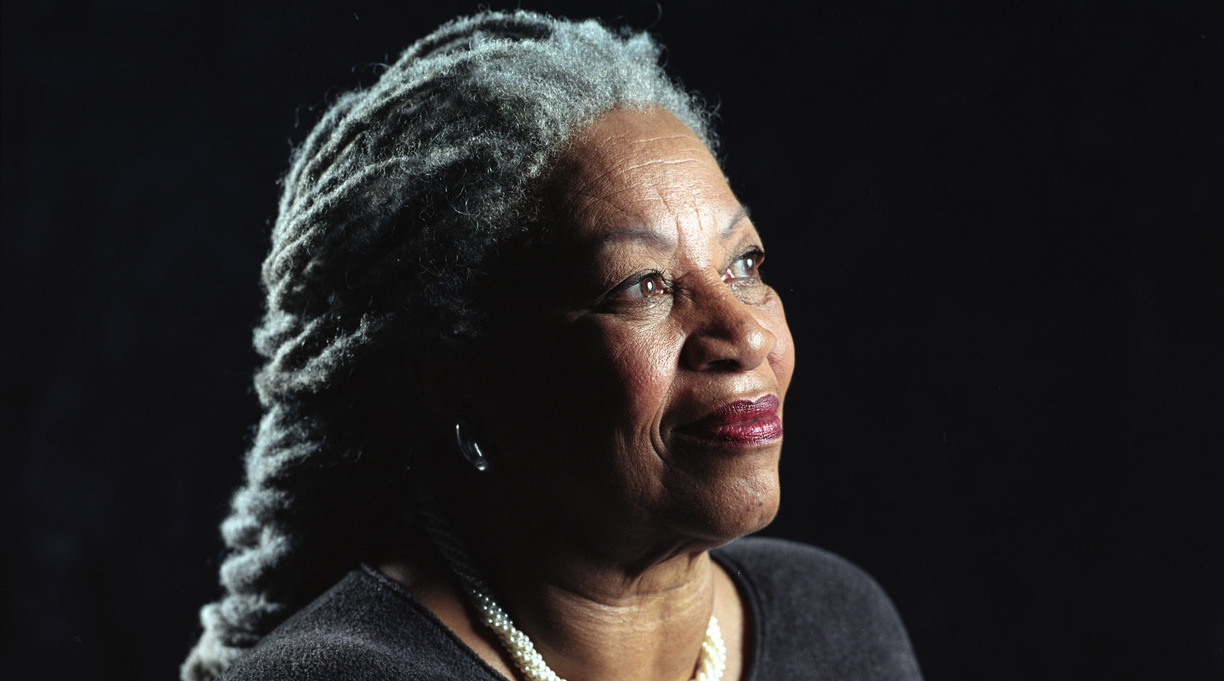 What’s the best book of the past 125 years? To celebrate its 125th anniversary, the New York Times Book Review is asking its readers to help answer that question.

On Wednesday, the newspaper unveiled a shortlist of 25 books published since 1896, inviting readers to vote on which title will take the crown. The list was compiled from readers’ suggestions; while the Times says it received nominations in multiple genres, the shortlist is composed entirely of novels.

But a few contemporary novels managed to earn nominations, including Richard Powers’ The Overstory, Hanya Yanigahara’s A Little Life, Anthony Doerr’s All the Light We Cannot See, and Amor Towles’ A Gentleman in Moscow.

Novels for young readers are represented by E.B. White’s Charlotte’s Web and J.K. Rowling’s Harry Potter and the Sorcerer’s Stone, and science fiction and fantasy novels on the list include Rowling’s novel, Margaret Atwood’s The Handmaid’s Tale, and J.R.R. Tolkien’s The Fellowship of the Ring.

Other books making the list include John Kennedy Toole’s A Confederacy of Dunces, Rohinton Mistry’s A Fine Balance, and Margaret Mitchell’s Gone With the Wind.

Voting for the honor will be closed early on Dec. 6, with the winner announced later that month.