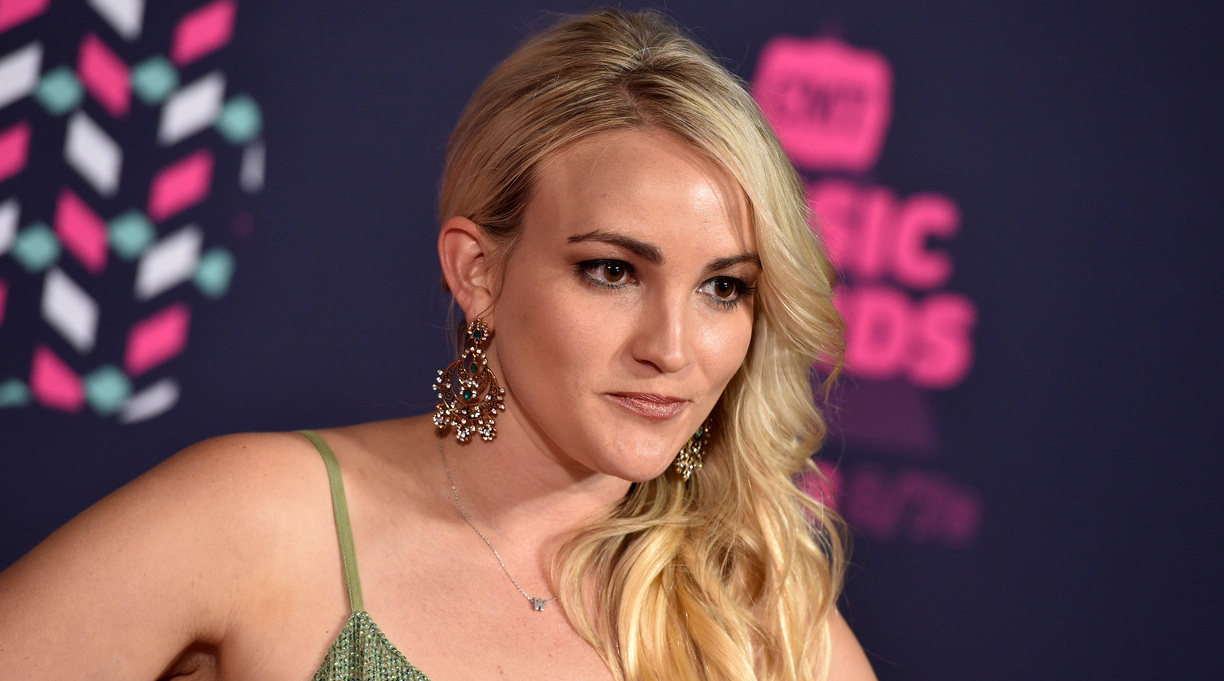 Actor Jamie Lynn Spears planned to donate part of the profits from her memoir, Things I Should Have Said, to the nonprofit group This Is My Brave. But the organization is turning down her offer, USA Today reports.

On Monday, the mental-health nonprofit announced on Instagram that it would not accept Spears’ planned donation, writing, “We heard you. We’re taking action. We are deeply sorry to anyone we offended. We are declining the donation from Jamie Lynn Spears’ upcoming book.”

The group faced criticism from fans of Spears’ sister, pop star Britney Spears, who claimed that Jamie Lynn was insufficiently supportive of her sister as she sought to have her father removed as her conservator.

Britney Spears’ admirers were already suspicious of her sister’s memoir after reports emerged this summer that the book would be titled I Must Confess, which many assumed was a reference to a lyric from Britney Spears’ hit 1998 single “...Baby One More Time.” The publisher said that title was a placeholder that was mistakenly posted online.

Hachette imprint Worthy describes Things I Should Have Said as “a portrait of a wife, momma, sister, daughter, actress, and musician doing the best she could to show up for herself and teach her daughters to have the courage to love every part of themselves, too.” It’s scheduled for publication on Jan. 18, 2022.