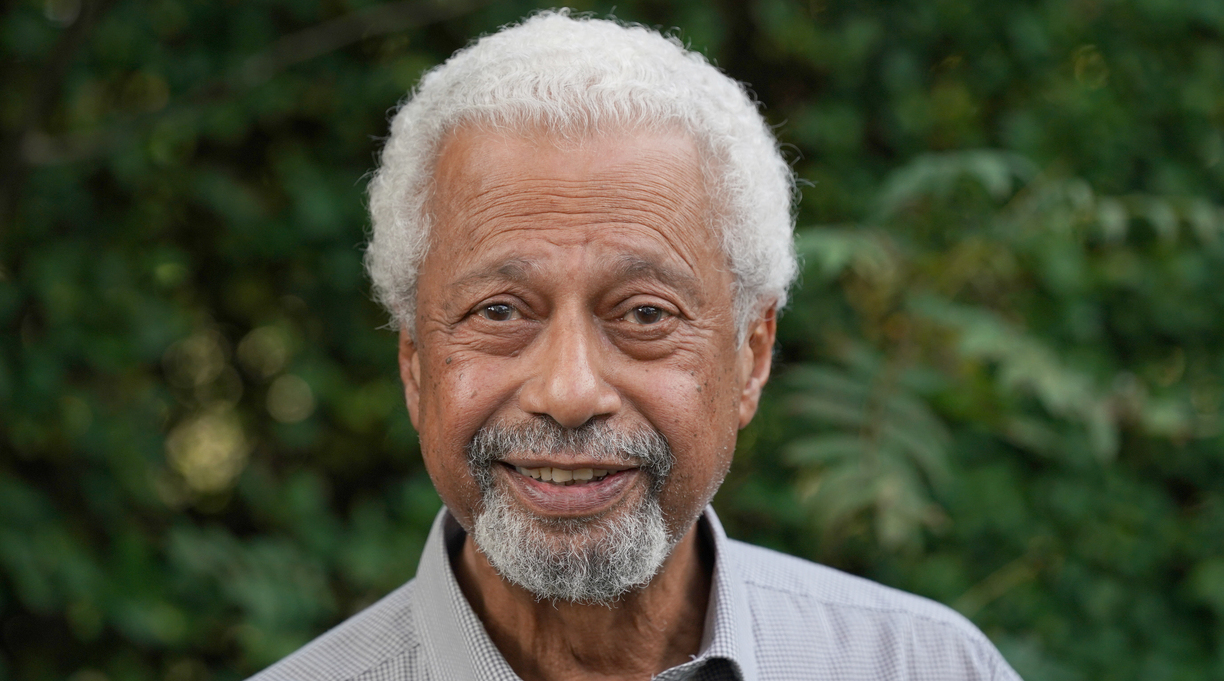 Riverhead will publish Gurnah’s Afterlives in the summer of 2022, the press announced in a news release. The novel was published in the U.K. by Bloomsbury last September.

“Afterlives is a sweeping, multi-generational saga of displacement, loss, and love, as the fates of three people—a young man kidnapped into military service, another sold into it, and the sister he left behind—play out against the brutal colonization of East Africa,” Riverhead said.

The novel received positive reviews by critics, including novelist Maaza Mengiste, who wrote in the Guardian, “Afterlives is a compelling novel, one that gathers close all those who were meant to be forgotten, and refuses their erasure.”

The Tanzanian-born Gurnah won the Nobel Prize in literature earlier this month, with the Swedish Academy praising his “dedication to truth and his aversion to simplification.” Since then, physical copies of his books have been hard to come by in the U.S.; on Amazon, hardcover editions of his 1996 novel, Admiring Silence, have been for sale for up to $985.

In addition to Afterlives, Riverhead will publish two older novels by Gurnah, Desertion and By the Sea. Afterlives will be published on Aug. 23, 2022; the press didn’t indicate release dates for the other two novels.