No Season 2 for The Outsider at HBO 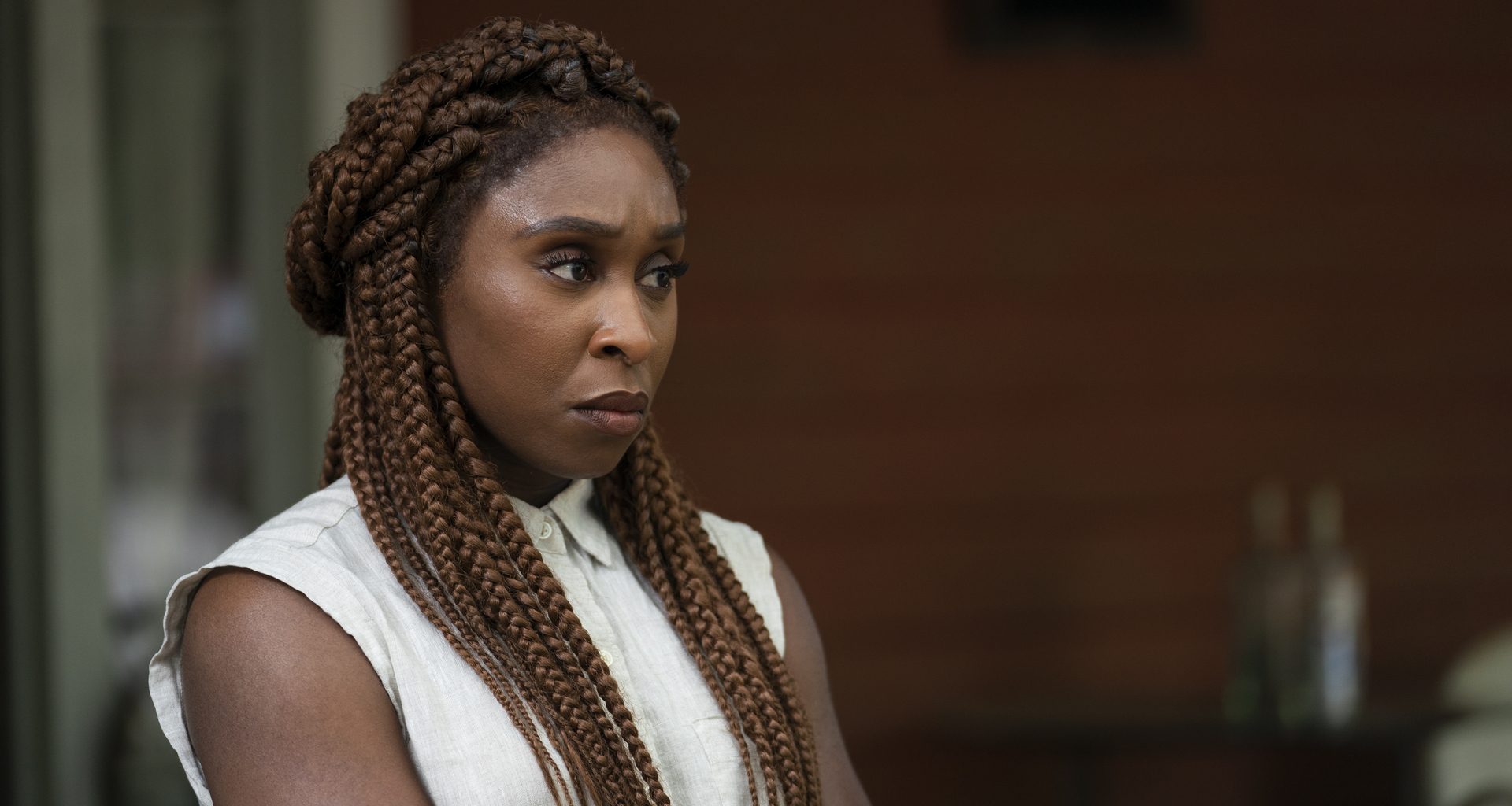 Cynthia Erivo in The Outsider. Photo by Bob Mahoney/HBO

HBO has decided not to order a second season of The Outsider, its horror series based on the 2018 novel by Stephen King, according to Deadline. Production company MRC is planning to pitch the show to other networks and streaming services.

The first season focused mainly on the events of the novel, in which Ralph Anderson, a police detective in FIint City, Oklahoma, investigates the horrific murder of an 11-year-old boy. Eyewitness accounts, as well as fingerprint and DNA evidence, indicate that killer is a well-liked local teacher and Little League coach. However, the coach claims that he was out of town at a conference, 70 miles away, at the time of the killing—and solid fingerprint and video evidence bear out his alibi. Anderson and private investigator Holly Gibney soon find that the answer to the mystery involves a very different kind of monster.

The show starred Captain Marvel’s Ben Mendelsohn as Anderson and Emmy-, Tony- and Grammy-winning actor Cynthia Erivo as Gibney. According to Deadline, writer/executive producer Richard Price planned to focus the second season on Erivo’s character and go beyond the events of the original book. Price is the author of the Kirkus-starred Clockers (1992), among other novels.

The character of Gibney has appeared in several other King works, including his Bill Hodges Trilogy—Mr. Mercedes (2014), Finders Keepers (2015), and End of Watch (2016)—and the title novella of the Kirkus-starred collection If It Bleeds, which was published in April. The character is also in the Audience TV series Mr. Mercedes, played by Justine Lupe.