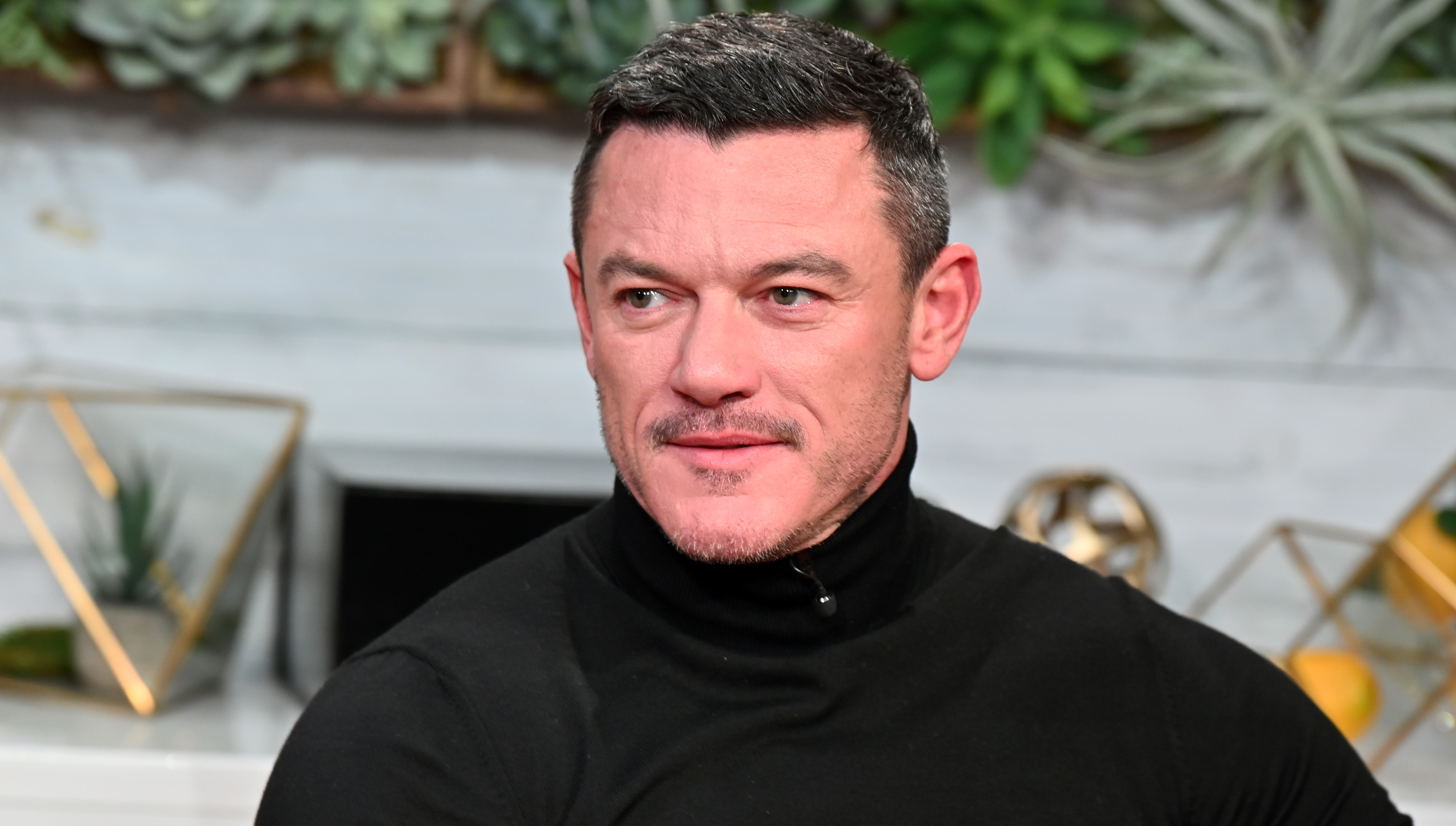 Deadline reports that Luke Evans has signed on to play one of the titular characters in Nine Perfect Strangers, an upcoming Hulu adaptation of Liane Moriarty’s 2018 novel.

Evans will co-star as divorce lawyer Lars Lee in the limited series, which will feature Emmy winner Melissa McCarthy as romance author and con-artist victim Frances Welty. The adaptation will also star Oscar-winning actor Nicole Kidman as Masha, who runs the Australian spa that Lee, Welty, and seven others attend for a 10-day retreat.

The other strangers, yet to be cast, include two lottery winners, a family who lost a child, a divorced housewife, and a former professional athlete. Deadline reported last month that The Good Place’s Manny Jacinto will play Masha’s employee, Yao.

Kirkus’ review of the book called it “fun to read,” but also noted that “while Moriarty displays her usual humor and Frances in particular is an appealing character, it’s all a bit ridiculous….[T]ry not to think about it or it will stop making sense.”

Moriarty, of course, is the author of the bestselling, Kirkus-starred 2014 novel, Big Little Lies, which inspired an ongoing HBO TV series that also stars Kidman. Its creator, David E. Kelley, will act as showrunner on the Nine Perfect Strangers series, and Kidman will serve as an executive producer.

Welsh actor Evans appeared in the Hobbit film series, based on J.R.R. Tolkien’s 1937 fantasy classic; the 2014 horror film Dracula Untold, which was loosely inspired by Bram Stoker’s 1897 novel; and the 2017 live-action Disney film Beauty and the Beast. He will also co-star in the second season of the TNT show The Alienist, based on Caleb Carr’s 1997 historical thriller, The Angel of Darkness. (Watch for Kirkus’ upcoming, in-depth Book to Screen column on the latter.)