Nick Cave Will Reflect on Son’s Death in Memoir 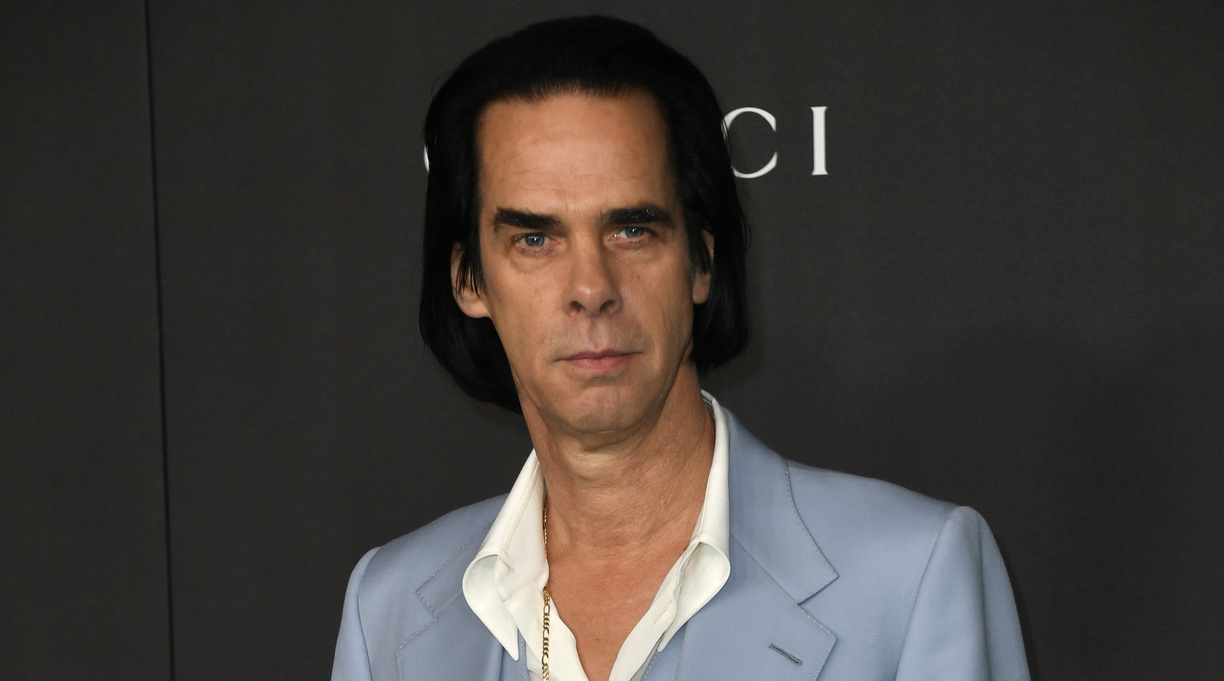 Australian musician and novelist Nick Cave will reflect on the death of his teenage son in a book coming out next year, the Guardian reports.

Canongate will publish Faith, Hope and Carnage, co-written by journalist Sean O’Hagan, who says the book “provides deep insight into the singular mind of one of the most original and challenging artists of our time—as well as exploring the complex dynamic between faith and doubt that underpins his work.”

Cave has been one of the most influential rock singer-songwriters of the last few decades, dating back to his days in the post-punk bands The Birthday Party and The Bad Seeds. He’s also the critically acclaimed author of novels including And the Ass Saw the Angel and The Death of Bunny Munro.

In 2015, his son Arthur, 15, died after a fall from a cliff in Ovingdean, England. Cave’s 2019 album, Ghosteen, addressed the musician’s reaction to the loss of his son.

The Bookseller reports that U.K. publisher Canongate won the rights to Cave’s memoir in a highly competitive auction. The publisher says it “promises to be a thoughtful book about Cave’s inner life over the last six years, a meditation on big ideas including, faith, art, music, grief and much more.” There’s no word on a U.S. publisher at this time.

Faith, Hope and Carnage is scheduled for U.K. publication in the fall of 2022.