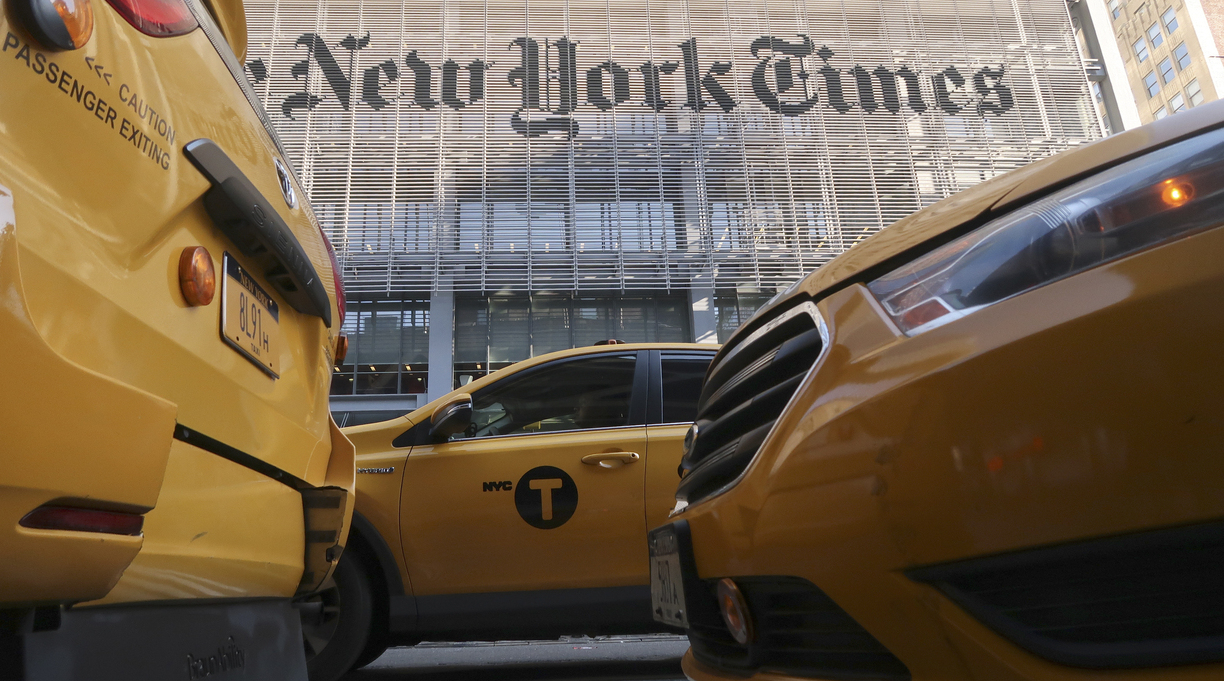 The New York Times Book Review unveiled its list of the 10 best books of the year, with titles by Honorée Fannone Jeffers, Patricia Lockwood, and Clint Smith among those making the cut.

Jeffers was honored for her debut novel, The Love Songs of W.E.B. Du Bois, which was a finalist for this year’s Kirkus Prize and longlisted for the National Book Award.

Lockwood made the list for her Booker Prize-finalist No One Is Talking About This, while Imbolo Mbue was honored for her novel How Beautiful We Were. The other two works of fiction selected by the Times were Intimacies by Katie Kitamura and the genre-defying When We Cease To Understand the World by Benjamín Labatut, translated by Adrian Nathan West. Kitamura’s novel made the National Book Award fiction longlist, while Labatut’s book was on the prize’s translated literature shortlist.

Smith’s How the Word Is Passed: A Reckoning With the History of Slavery Across America, also longlisted for the National Book Award,was one of the nonfiction books to make the Times list, along with Annette Gordon-Reed’s On Juneteenth.

Rounding out the list was Heather Clark’s Red Comet: The Short Life and Blazing Art of Sylvia Plath. The biography, a finalist for the Pulitzer Prize and National Book Critics Circle Award, was published in 2020; when asked on Twitter why it was named one of the Times’ notable books of 2021, Times Book Review editor Pamela Paul explained, “We used to make the cut after the Holiday issue and carry the titles over [to the] following year. Moving forward, it’s the full calendar year.”