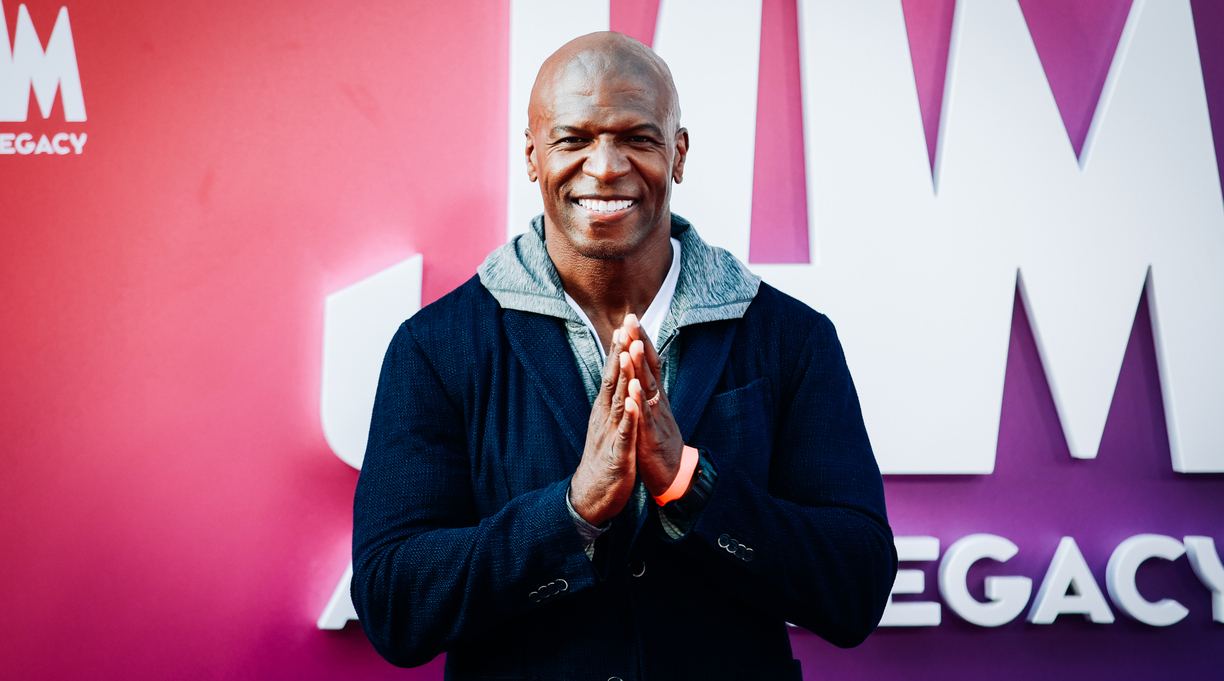 The Brooklyn Nine-Nine actor’s Tough: My Journey to True Power will be published in the spring of 2022 by Portfolio, an imprint of Penguin Random House. The publisher describes the book as “the deeply personal story of his lifelong obsession with strength—and how, after looking for it in all the wrong places, he finally found it.”

“In Tough, he examines arenas of life where he desperately sought control—masculinity, shame, sex, experiences with racism, and relationships—and recounts the setbacks and victories he faced while uprooting deeply ingrained toxic masculinity and finally confronting his insecurities, painful memories, and limiting beliefs,” the publisher says.

Crews told Entertainment Weekly that his book focuses on discipline.

“Tough is really about self-discipline because one thing I realized is that that's the only discipline that actually works,” he said. “[A better life] comes through self-reflection, self revelations and other things.”

Crews is the author of a previous book, Manhood: How to Be a Better Man—or Just Live With One.

“Manhood is really a retrospective on the first wake-up call I ever had, which was literally the fact that I believed simply because I was a man, I was more valuable than every woman in my life,” Crews said. “And Tough deals with the next chapters of my life. It’s almost a sequel is how I would like to put it.”