New Novel by Anthony Doerr Coming in the Fall 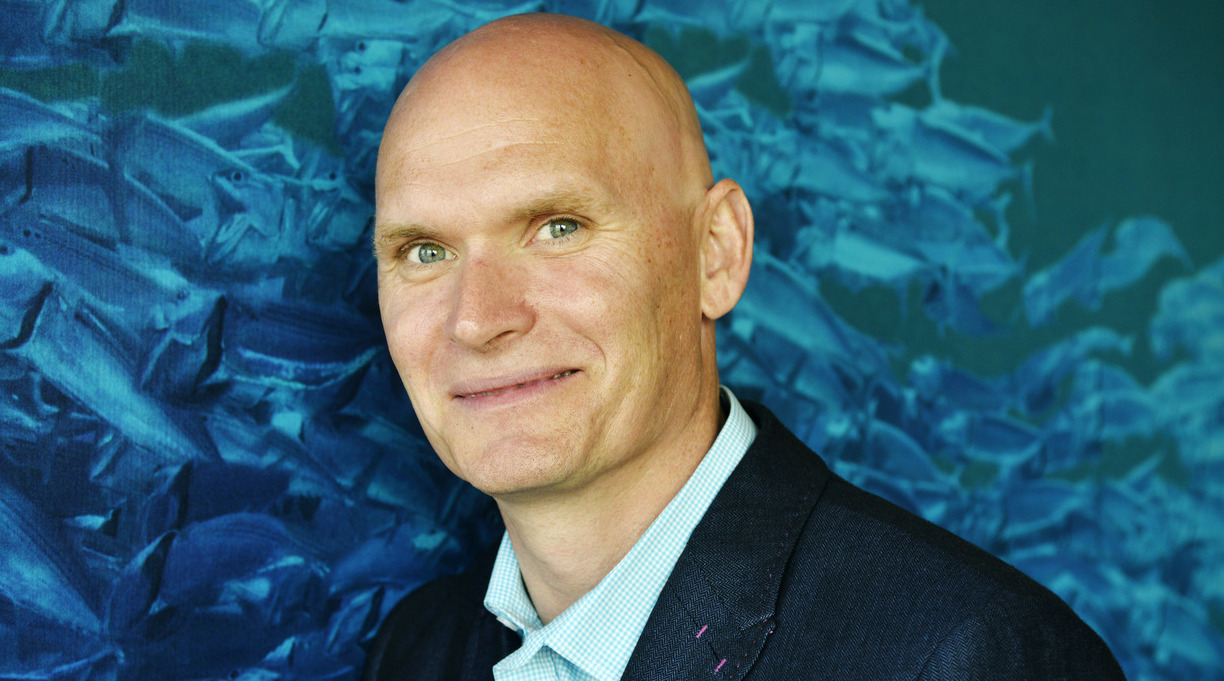 A new novel from Anthony Doerr, the author of the Pulitzer Prize–winning All the Light We Cannot See, is coming later this year.

“Cloud Cuckoo Land follows three storylines: Anna and Omeir, on opposite sides of the formidable city wall during the 1453 siege of Constantinople; teenage idealist Seymour and gentle octogenarian Zeno, in an attack on a public library in present day Idaho; and Konstance, on an interstellar ship bound for a distant exoplanet, decades from now,” the publisher said.

Doerr’s 2014 novel All the Light We Cannot See, about two children in France during World War II, was a critical and commercial success, winning the Pulitzer Prize and the Andrew Carnegie Medal for Excellence in Fiction. The book is being adapted into a limited series by Netflix.

Doerr said he was “thrilled” to continue working with Scribner.

“The world we’re handing our kids brims with challenges: climate instability, pandemics, disinformation,” he said. “I wanted this novel to reflect those anxieties, but also offer meaningful hope, so I tried to create a tapestry of times and places that reflects our vast interconnectedness.”

Cloud Cuckoo Land is slated for publication on Sept. 28.