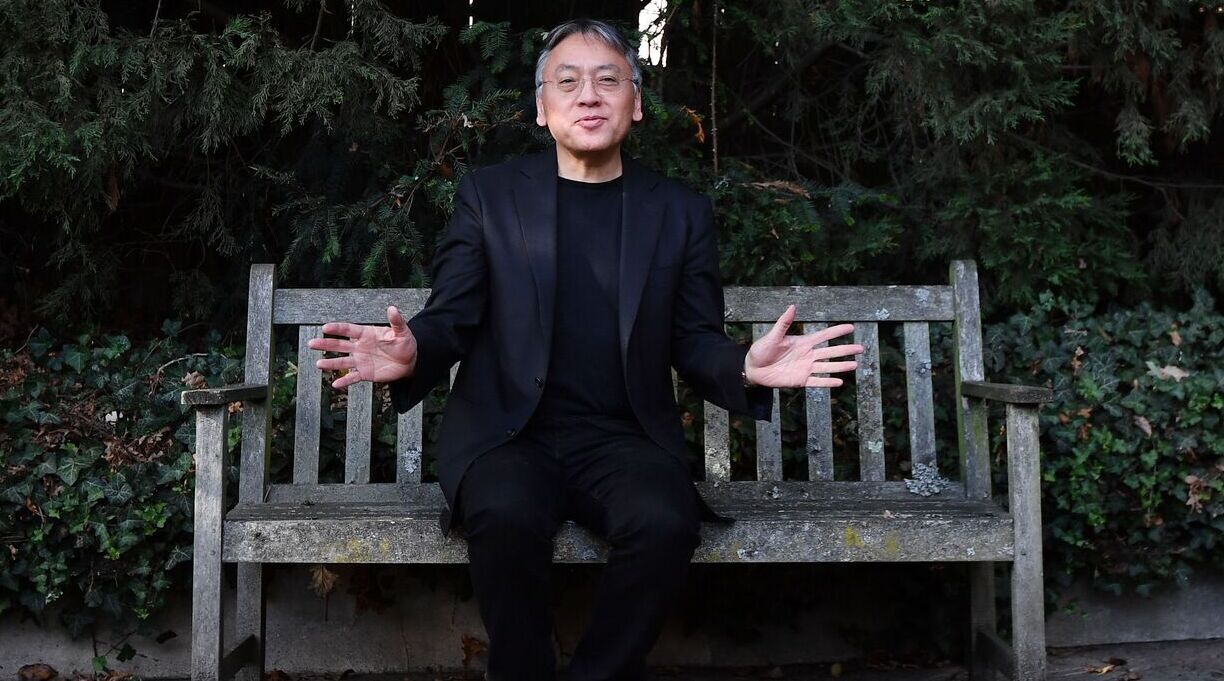 Nobel Prize–winning author Kazuo Ishiguro’s Klara and the Sun is the latest pick for the Good Morning America book club.

Ishiguro’s novel follows an “Artificial Friend” robot in a shop who observes the customers, hoping someone will decide to buy her despite being an older model. The book has received mostly positive reviews, with a critic for Kirkus praising it as “a haunting fable of a lonely, moribund world that is entirely too plausible.”

“Delighted that Klara and the Sun is your GMA book club pick for March,” Ishiguro said. “Klara is a little artificial intelligence robot girl created to prevent teenagers from becoming lonely. This is a story of how she tries to save the family of humans she lives with from heartbreak. And how she tries to enlist the sun—the sun up there in the sky—to help her. I hope you find this uplifting and that it touches you.”

Ishiguro, known for books like The Remains of the Day and Never Let Me Go, won the Nobel Prize in 2017; Klara and the Sun is the first novel he’s published since then.

In an interview with Time magazine, Ishiguro said he wanted to strike an optimistic note with his new novel.

“I wanted to focus on celebrating the things worth celebrating about human nature,” he said. “As a writer that’s a more positive experience for me.”