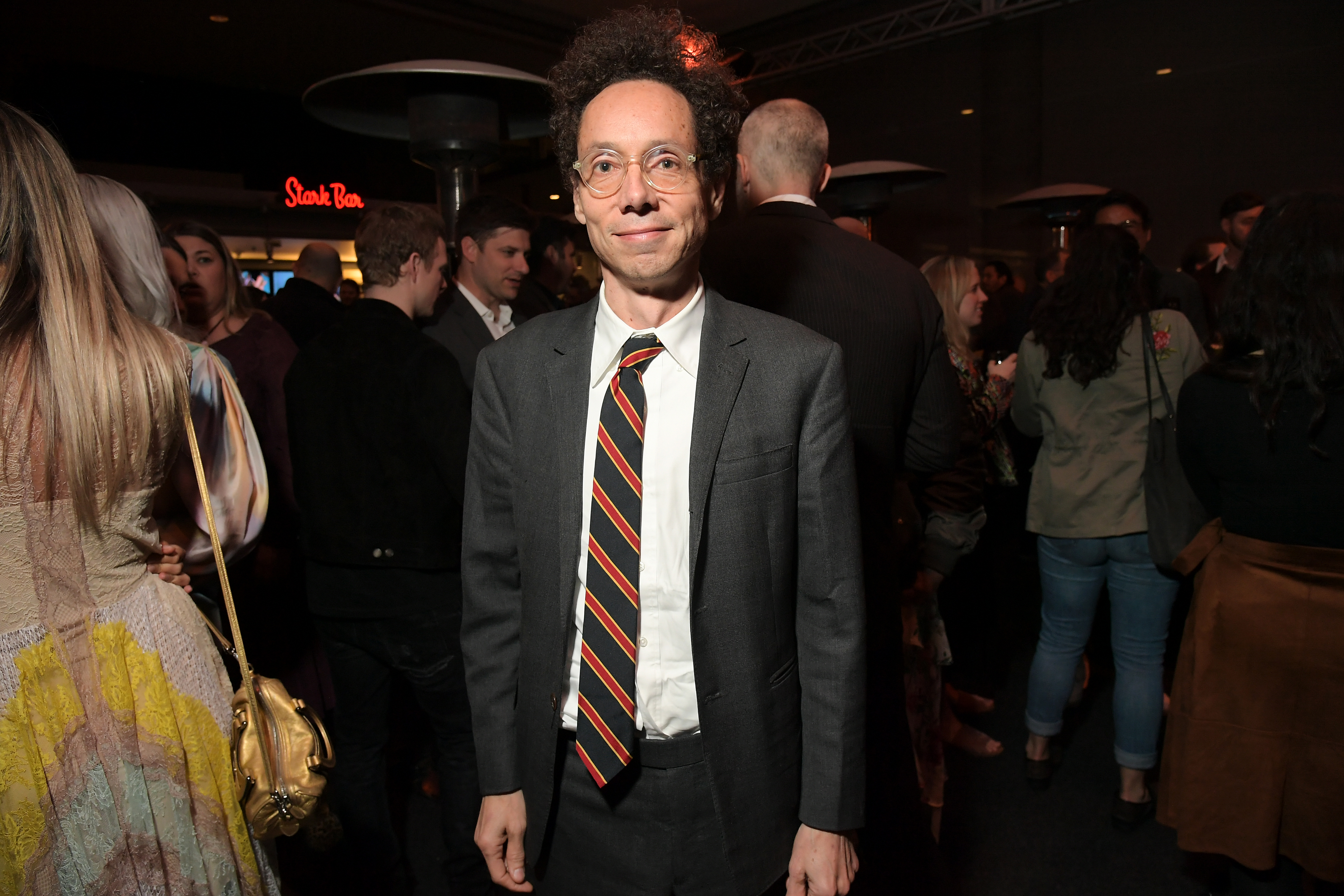 YouTube launched a new literary learning series on Thursday, with Outliers and Blink author Malcolm Gladwell as its inaugural guest.

BookTube is a monthly book club that will feature authors discussing their books with YouTube creators. YouTube describes it as “the dream book club that everyone is invited to.”

The first episode of the show features YouTubers Derek Muller, Danielle Bainbridge, Ellias Hoang, and Nai’a Perkins talking to Gladwell about his newest book, Talking to Strangers: What We Should Know About the People We Don’t Know. A reviewer for Kirkus called the book “another Gladwell tour de force but maybe his most disturbing.”

In the episode, Muller, creator of the popular YouTube science series Veritasium, describes BookTube as “a vibrant community of people who come to YouTube to share their love of books, learning [and] reading.”

Gladwell discusses the origins of his book in the episode, saying, “This book began with my reaction to the Sandra Bland case. … I realized that it was part of a much larger pattern in our society at the moment, which is that so many of these problems, issues, controversies we deal with have a common root, which is they involve two people meeting and trying to communicate and failing.”

Future episodes of the series, which is co-produced by YouTube and Boardwalk Pictures, will feature authors Margaret Atwood, James Patterson, and Melinda Gates.