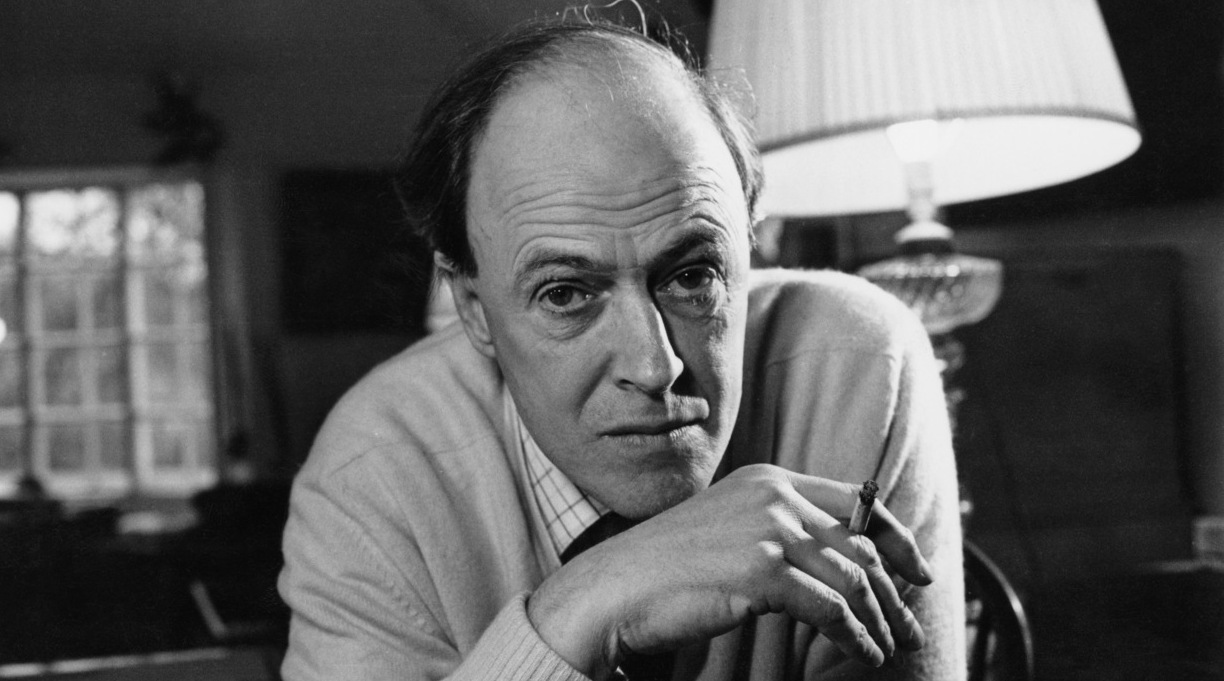 Netflix acquired the rights to Roald Dahl’s entire catalog, with the goal of creating a cinematic universe based on the British children’s writer’s books, the company announced in a news release.

The streaming service acquired the Roald Dahl Story Company, the entertainment business that manages the rights to the writer’s works, including well-known classics like Charlie and the Chocolate Factory, The Witches, and James and the Giant Peach.

The company is already working on projects based on Dahl’s books. Taika Waititi is directing two animated series based on Charlie and the Chocolate Factory, and a filmed version of a musical based on Matilda, starring Emma Thompson,is scheduled to air on the streaming service next year.

“As we bring these timeless tales to more audiences in new formats, we’re committed to maintaining their unique spirit and their universal themes of surprise and kindness, while also sprinkling some fresh magic into the mix,” Netflix said. “Together, we have an extraordinary opportunity to write multiple new chapters of these beloved stories, delighting children and adults around the world for generations to come.”