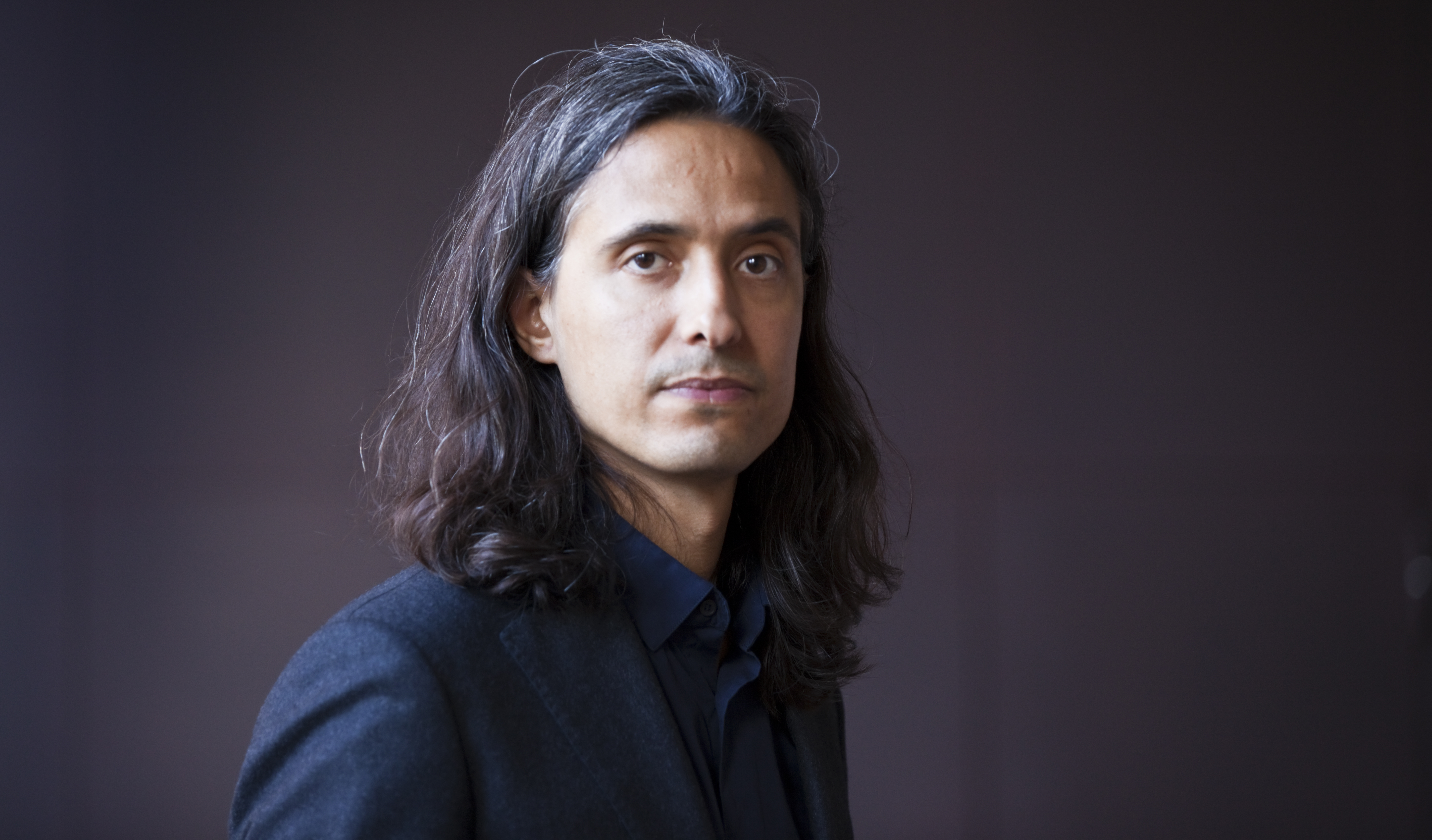 Ten authors and 10 translators spanning the globe have made the longlist for the National Book Award for Translated Literature.

The National Book Foundation unveiled the list this afternoon. It includes books translated from eight different languages, including Japanese, Arabic, and Tamil.

Notable titles on the list include Shokoofeh Azar’s The Enlightenment of the Greengage Tree, translated from Persian an anonymous translator, and Yu Miri’s Tokyo Ueno Station, translated from Japanese by Morgan Giles.

Arabic is represented on the list by Adania Shibli’s Minor Detail, translated by Elisabeth Jaquette, and Tamil by Perumal Murugan’s The Story of a Goat, translated by N. Kalyan Raman.

Rounding out the longlist are Jonas Hassen Khemiri for The Family Clause, translated from Swedish by Alice Menzies; Cho Nam-Joo for Kim Jiyoung, Born 1982, translated Korean by Jamie Chang; and Pilar Quintana for The Bitch, translated from Spanish by Lisa Dillman.

The longlist will be winnowed to a five-book shortlist, to be announced on Oct. 6, with the winner announced at a virtual ceremony on Nov. 18.