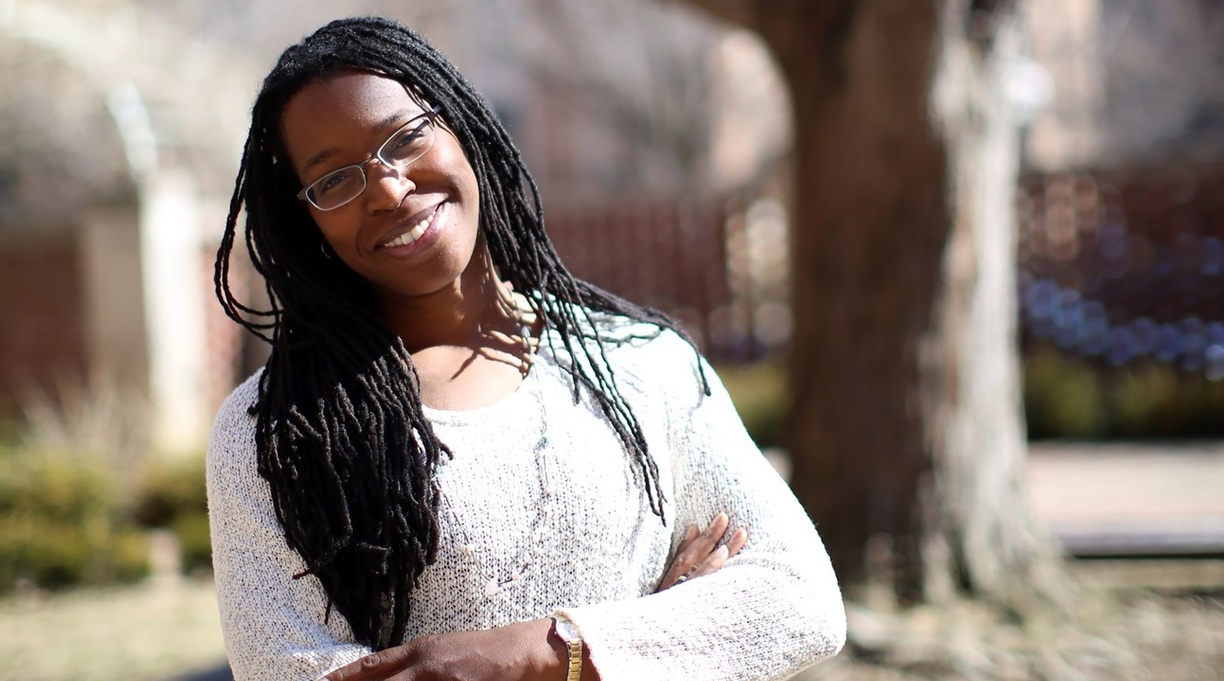 Tiya Miles, Hanif Abdurraqib, and Clint Smith are among the nominees for this year’s National Book Award for nonfiction.

Miles made the longlist for All That She Carried: The Journey of Ashley’s Sack, a Black Family Keepsake, which is also a finalist for this year’s Kirkus Prize. Abdurraqib was nominated for A Little Devil in America: Notes in Praise of Black Performance; he appeared on the nonfiction longlist in 2019 for Go Ahead in the Rain: Notes to A Tribe Called Quest.

Smith was nominated for How the Word Is Passed: A Reckoning with the History of Slavery Across America. History is also the subject of other longlisted books, including Nicole Eustace’s Covered With Night: A Story of Murder and Indigenous Justice in Early America, Deborah Willis’ The Black Civil War Soldier: A Visual History of Conflict and Citizenship, and Scott Ellsworth’s The Ground Breaking: An American City and Its Search for Justice.

Critic Louis Menand earned a spot on the longlist for The Free World: Art and Thought in the Cold War, as did Grace M. Cho for Tastes Like War: A Memoir.

Also nominated were Lucas Bessire for Running Out: In Search of Water on the High Plainsand Heather McGhee for The Sum of Us: What Racism Costs Everyone and How We Can Prosper Together.

The shortlists for the award will be revealed on Oct. 5, and the winner will be announced at a ceremony in New York on Nov. 17.