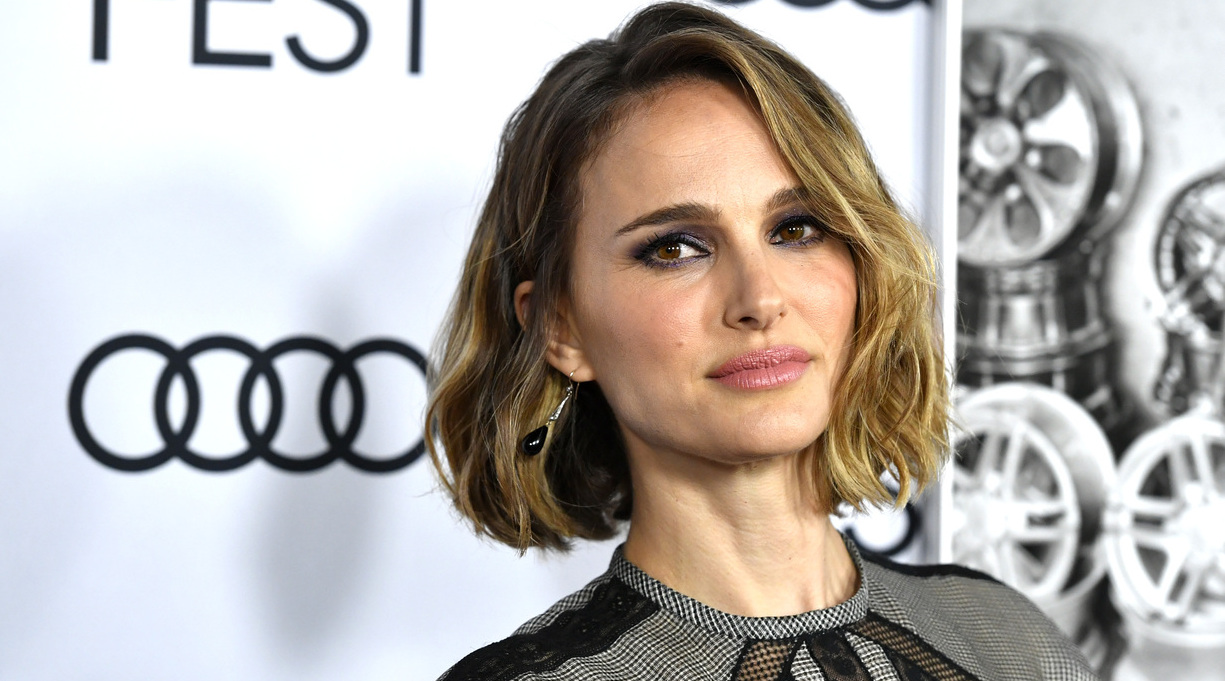 Oscar winner Natalie Portman is set to play the lead role in a new HBO film based on Elena Ferrante’s 2002 novel, The Days of Abandonment, according to Variety. The movie, which will be written, executive-produced, and directed by Maggie Betts, is now at the preproduction stage; no other casting news or prospective release date was announced.

The novel tells the story of a Turinese woman, Olga, whose husband of 15 years, Mario, unexpectedly leaves her for another woman. Over the course of the story, she reflects on her relationship with Mario and faces various challenges, including the difficulties of raising two kids alone. The book was previously the basis for the 2005 Italian film I giorni dell’abbandono, starring award-winning actor Margherita Buy.

HBO has been adapting Ferrante’s bestselling Neapolitan Novels since 2018 as the TV series My Brilliant Friend. Its upcoming third season will be based on the Kirkus-starred 2014 series entry, Those Who Leave and Those Who Stay. Last May, Netflix revealed that it was co-developing an Italian-language series based on Ferrante’s most recent novel, The Lying Life of Adults, which was published in the United States in September and was a finalist for the Kirkus Prize.

Last month, it was announced that Portman would co-star in an upcoming Apple TV+ miniseries of Laura Lippman’s Kirkus-starred 2019 historical mystery, Lady in the Lake. Betts is best known for her 2017 historical film, Novitiate, which won a Special Jury Prize at the Sundance Film Festival and starred My Salinger Year’s Margaret Qualley.