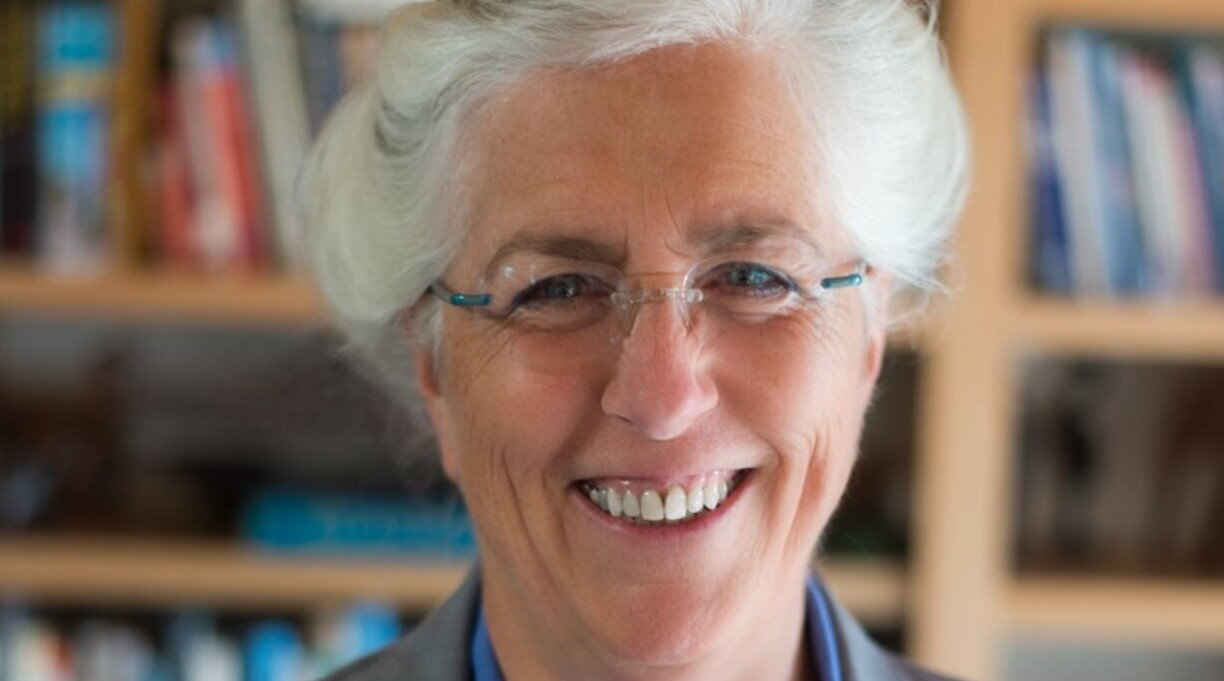 The Mystery Writers of America announced the winners of their annual special awards on Wednesday.

The writers’ organization has designated Laurie R. King as its 2022 Grand Master. The California-based author is known for her novels featuring San Francisco police detective Kate Martinelli (The Art of Detection) and her series of historical mysteries following Mary Russell, a detective and the wife of Sherlock Holmes (Island of the Mad).

Lesa Holstine was named the winner of the Raven Award, given in recognition of “outstanding achievement in the mystery field outside the realm of creative writing.” Holstine, an Indiana librarian, is the founder of the popular blog Lesa’s Book Critiques.

The winner of the Ellery Queen Award, given to individuals or teams in the publishing industry, is Juliet Grames, the senior vice president and associate publisher of indie publisher Soho Press. Grames is also the author of a novel, The Seven or Eight Deaths of Stella Fortuna.

The winners of the MWA special awards will accept the prizes at the Edgar Awards ceremony, scheduled for April 28 in New York.