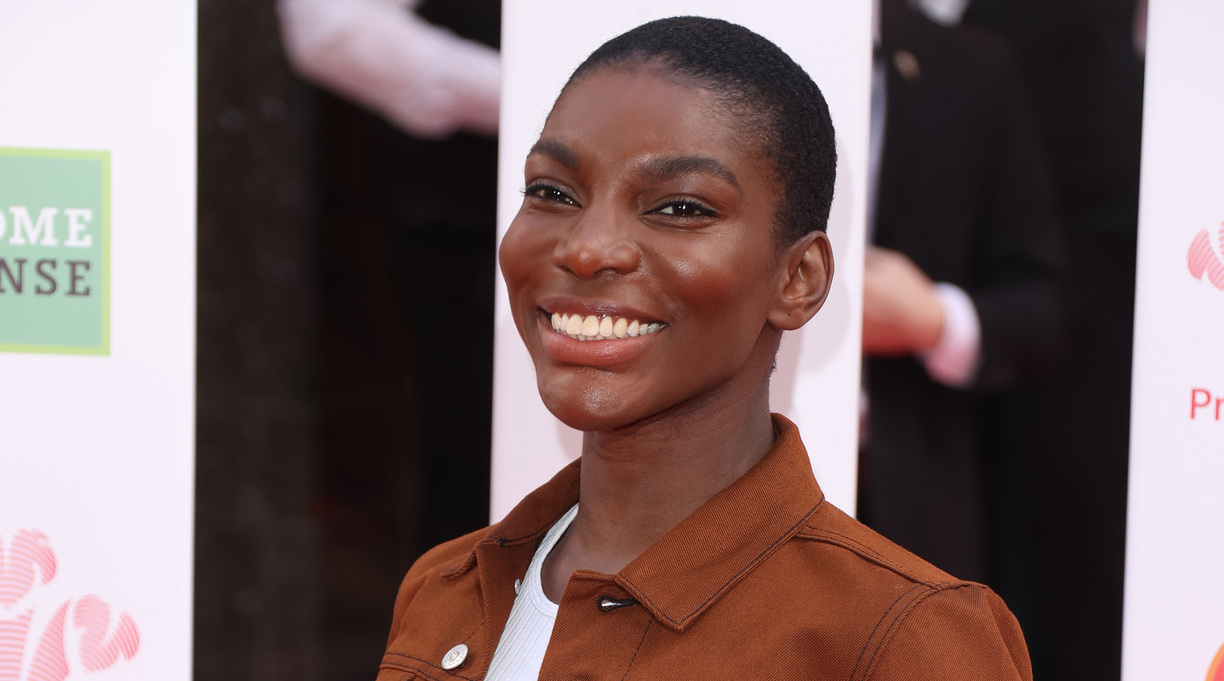 I May Destroy You creator and star Michaela Coel will make her literary debut this summer with a book, Misfits: A Personal Manifesto, the Guardian reports.

Coel’s book is based on a lecture she gave at the Edinburgh TV Festival in 2018.

“What carried me through [secondary school] was the abundance of black girls, white girls, mixed girls—misfits. My friends were all misfits—a huge gang of commercially unattractive, beautiful misfits, who found the mainstream world unattractive,” she said.

On a webpage for the book, Ebury Press, which will publish the book in the U.K., calls it “a powerful manifesto on how speaking your truth and owning your differences can transform your life.”

“Advocating for 'misfits' everywhere, this timely, necessary book is a rousing and bold case against fitting in,” the publisher says.

Coel is best known as the creator and star of the sitcom Chewing Gum and the critically acclaimed series I May Destroy You, which aired on HBO in the U.S. The show follows a Twitter influencer turned novelist who tries to come to terms with her sexual assault.

Misfits will be published on Sept. 7 by Henry Holt in the U.S. and Ebury Press in the U.K.