Memoir by Jared Kushner Coming in 2022 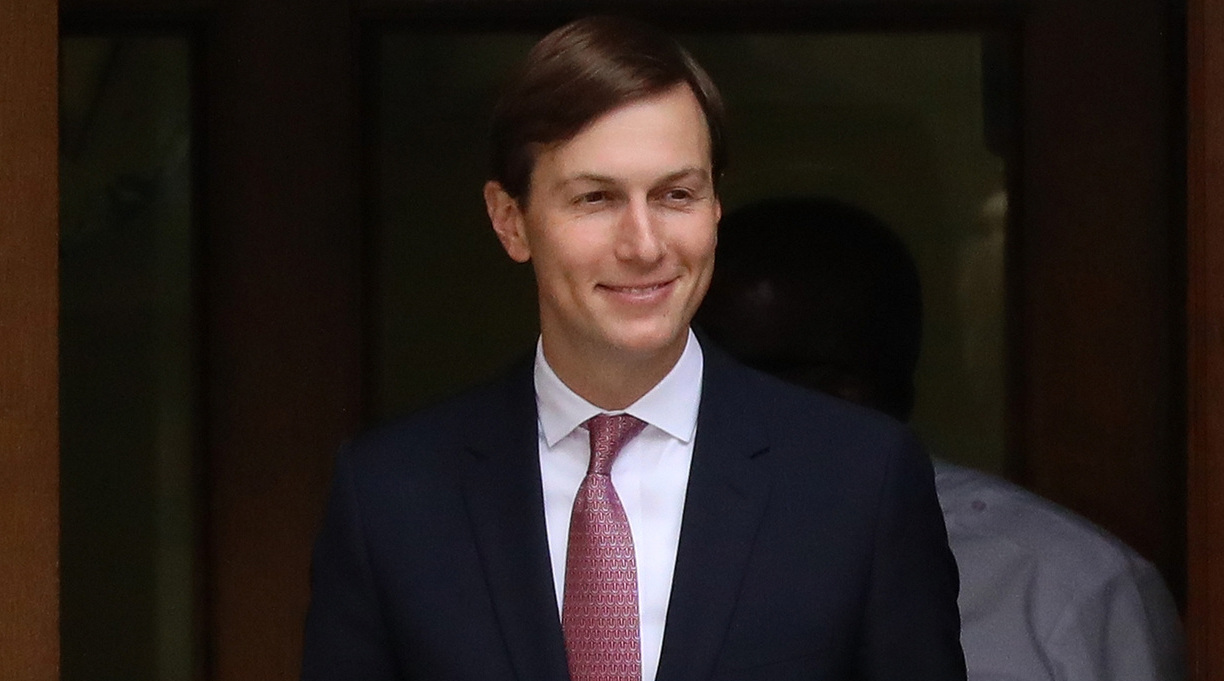 Kushner, who served as Trump’s senior adviser during his tenure in the White House, signed a book deal with Broadside Books, the HarperCollins imprint known for publishing conservative authors Tomi Lahren, Ben Shapiro, Newt Gingrich, and Dinesh D’Souza. The untitled memoir is scheduled for publication next year.

“His book will be the definitive, thorough recounting of the administration—and the truth about what happened behind closed doors,” Broadside announced Tuesday.

Kushner was one of the Trump administration’s most controversial figures. His hiring, along with that of wife Ivanka Trump, was slammed by critics who saw it as an act of nepotism. Kushner was given a wide-ranging portfolio and tasked with developing a plan for peace in the Middle East, a job for which many said he was unqualified.

News of Kushner’s book comes at a fraught time in the industry, when many publishers are facing criticism for signing deals with Trump administration officials. In April, Simon and Schuster announced it would publish two books by former Vice President Mike Pence; the publisher’s employees protested the decision.

Trump himself has said he’s writing a book—“the book of all books,” he recently boasted—but given his toxic reputation and unpopularity among moderates and liberals, it’s unclear whether he’ll be able to find a traditional publisher for it.