Meghan McCain Book Reveals Why She Quit ‘The View’ 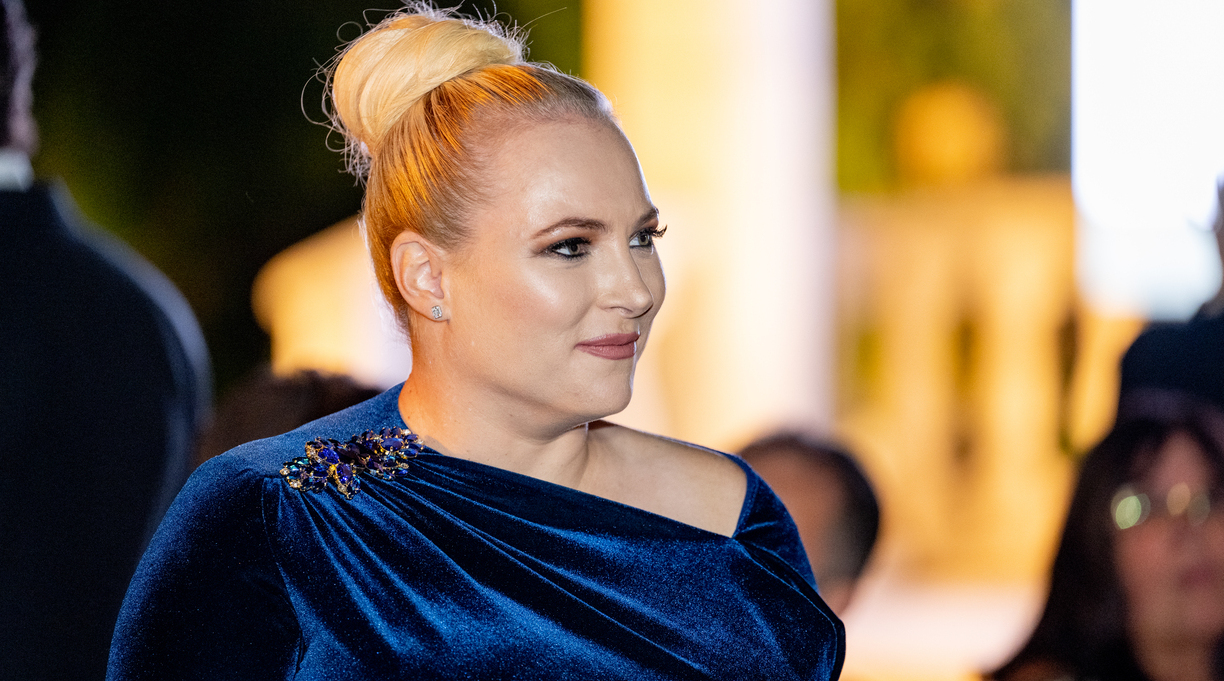 Meghan McCain quit her job as a co-host of the talk show The View because of its “toxic work environment,” according to an excerpt from her new audio memoir printed in Variety.

McCain, a journalist and the eldest child of the late Sen. John McCain, joined the cast of The View in 2017 and left the show in July, saying that the Covid-19 pandemic had “changed the way” she looked at life.

In her memoir, Bad Republican, McCain says that working at The View “brings out the worst in people” and that the show’s culture “is so fucked up.”

“In my four years there, I was the target of plenty of shade—too much to even begin to recount—and then I also experienced more toxic, direct and purposeful hostility,” McCain says.

McCain says that she once had a good relationship with The View co-host Whoopi Goldberg, but it soured after two years.

“The thing about Whoopi, though, is that she yields so much power in culture and television, and once she turns on you, it can create unfathomable tension at the table,” she says. “I found her open disdain for me more and more difficult to manage as the years went on and it became more frequent.”

McCain also says that after she gave birth to her daughter, Liberty, in 2020, her co-host Joy Behar “seemed to smell that vulnerability like a shark smells blood in the water, and she took after it.”

Bad Republican will be published by Audible on Thursday.