Mbatha-Raw To Star in ‘Girl Before’ Series 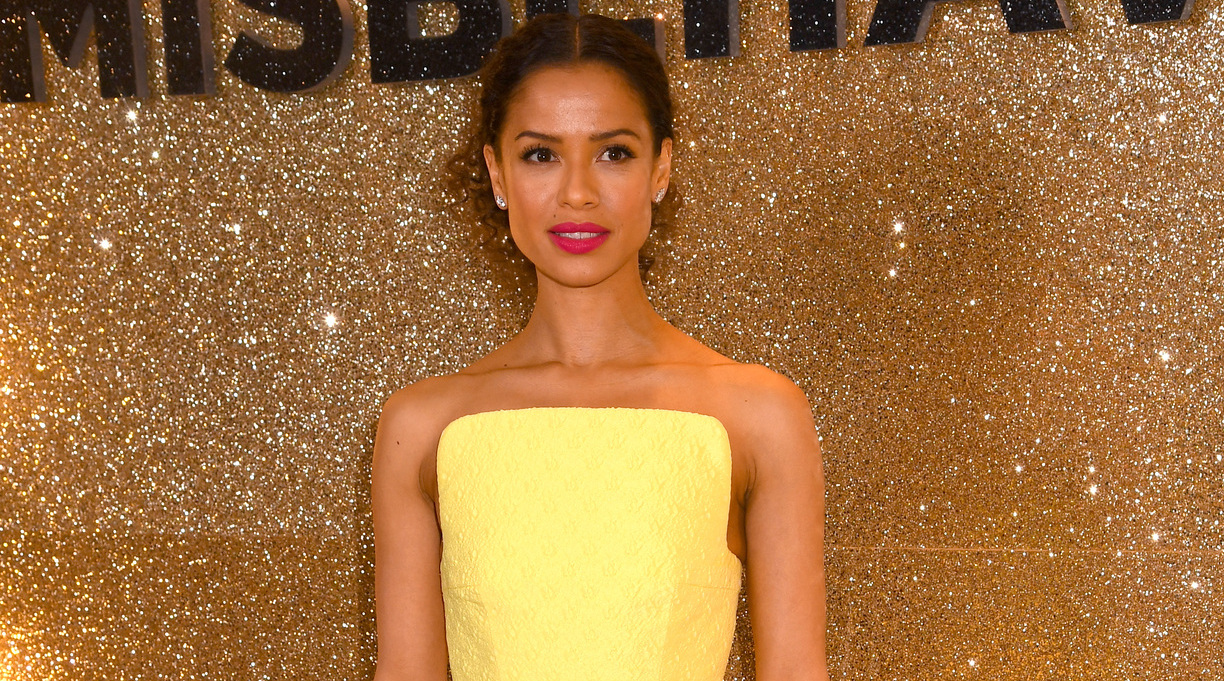 Gugu Mbatha-Raw is set to play the main character in an upcoming, four-episode BBC One miniseries version of JP Delaney’s 2017 thriller, The Girl Before, according to Deadline. The show is scheduled to begin filming later this year.

The novel tells the stories of two women, Emma and Jane, who move into a gorgeous apartment at different times. The rental agreement includes a wide array of strict rules from the architect who created it: no pets, no children, no rugs, no cushions, and so forth, with compliance assured by security cameras and inspections. Emma is the titular “girl before,” who was traumatized by a burglary at her previous place; Jane is the later tenant, who discovers that her predecessor, who died, looked very much like her. (Mbatha-Raw is portraying Jane in the upcoming adaptation; no other cast members were announced.)

1Back in 2016, Kirkus’ reviewer was unimpressed with the novel, likening it to “a house with no load-bearing walls, collapsing under the weight of its own materials.” However, it also noted its adaptation potential, predicting that “the Ron Howard movie, already in the works, will be much better than the book”; that film project never came to fruition, but it appears that this miniseries will.

English actor Mbatha-Raw’s breakout role was as the lead in the 2013 historical drama Belle, but she may be best known to American audiences for her performance in the widely praised 2016 Black Mirror episode “San Junipero.” She more recently co-starred in the 2019 film Motherless Brooklyn, a very loose adaptation of Jonathan Lethem’s 1999 novel.

JP Delaney is the pseudonym of English author Tony Strong,  who wrote the Kirkus-starred 2008 historical novel The Various Flavors of Coffee, among other books, under the name Anthony Capella. He’s also published multiple thrillers as Jonathan Holt.