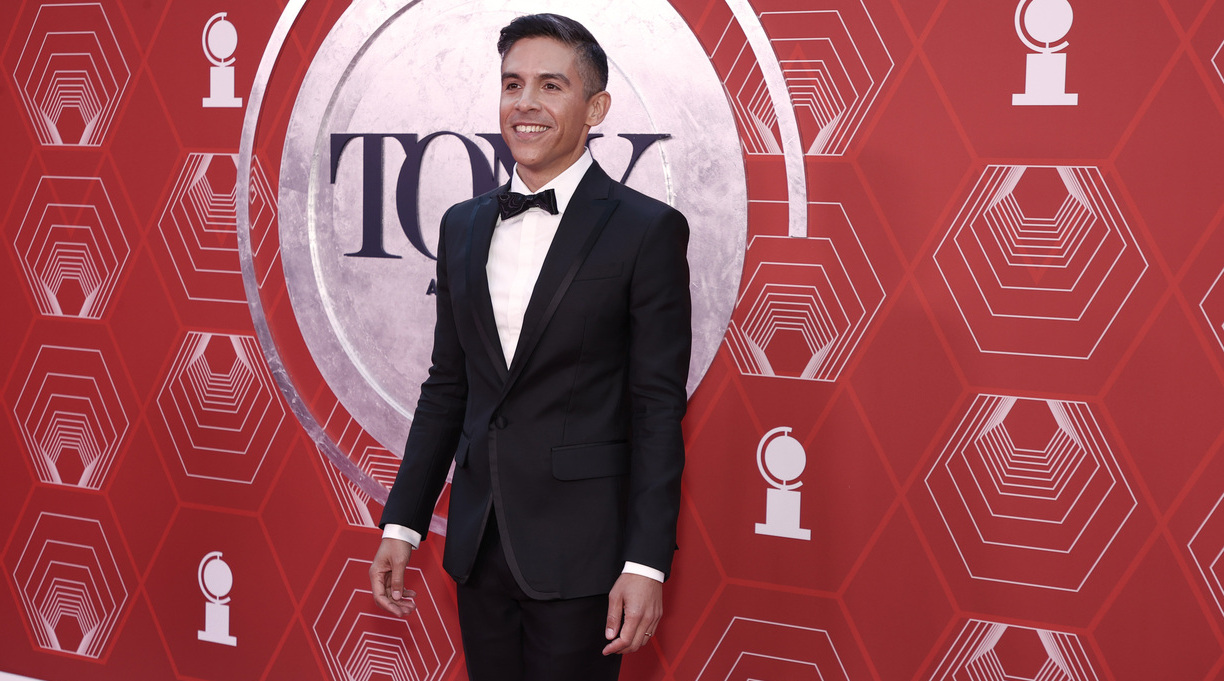 The adaptation will be produced by Amazon Studios, and written by López and Ted Malawer.

McQuiston’s novel, which shot up the New York Times bestseller chart shortly after its 2019 release, follows the relationship between a British prince and the son of an American president, who initially dislike each other but soon fall in love. In a starred review, a critic for Kirkus called the book “a clever, romantic, sexy love story.”

In an interview with the Los Angeles Public Library, McQuiston talked about their inspirations for the novel.

“[The book] was inspired by so many of my favorite things—Pride and Prejudice, Veep, Parks and Recreation, Chasing Liberty, The West Wing, first family memoirs, the list goes on,” McQuiston said. “The idea for this book came to me while I was following the 2016 presidential election and reading A Woman in Charge by Carl Bernstein and The Royal We by Heather Cocks and Jessica Morgan at the same time.”

López took home a Tony Award in September for The Inheritance, a play about gay men living in New York decades after the start of the AIDS epidemic. López was the first Latinx playwright to win the best play award.

López and Michael McGrath (Free Guy) will serve as executive producers on the film, which will be produced by Greg Berlanti (Green Lantern) and Sarah Schechter (The Flight Attendant).