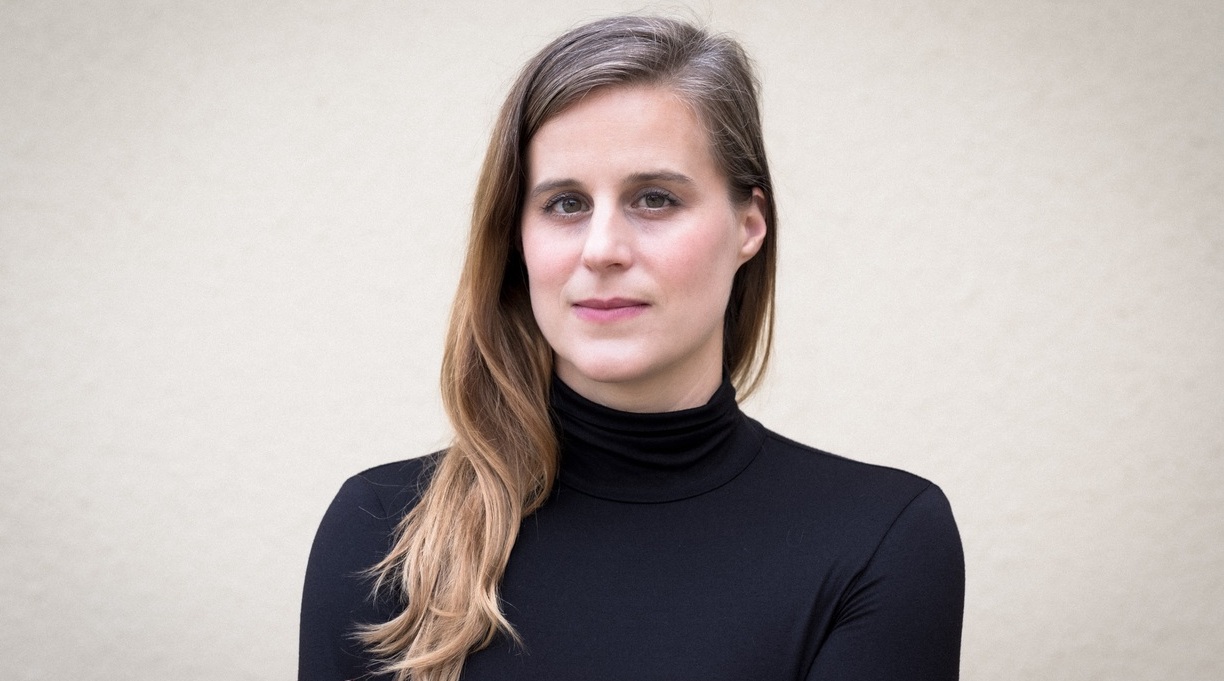 Barnes and Noble has selected Lauren Groff’s Matrix as the latest pick for its book club, the bookseller announced Monday.

Groff’s novel, published today by Riverhead, follows a young woman in 12th-century France who is sent to England to head a convent filled with impoverished nuns. In a starred review, a critic for Kirkus wrote, “Groff’s trademarkworthy sentences bring vivid buoyancy to a magisterial story.”

Shannon DeVito, Barnes and Noble’s director of books, praised the novel as “an unforgettable foray into feminism and fate.”

“Her new novel, set with a deft hand in twelfth-century France, weaves a tale of passion and faith, creativity and power,” DeVito said. “It draws readers in from the first chapter with a protagonist our Book Club readers will find both irresistible and shockingly relatable.”

Groff, who was a finalist for the Kirkus Prize and the National Book Award for her 2015 novel, Fates and Furies, said that some of her favorite afternoons were spent browsing the stacks at Barnes and Noble.

“I am over the moon that my novel Matrix has been selected for the Barnes [and] Noble Book Club, and that readers might feel their own slow submergence in the twelfth-century life of my fierce abbess Marie,” Groff said. “It is an honor and a delight to join the Barnes [and] Noble book club community; I thank you all very much.”