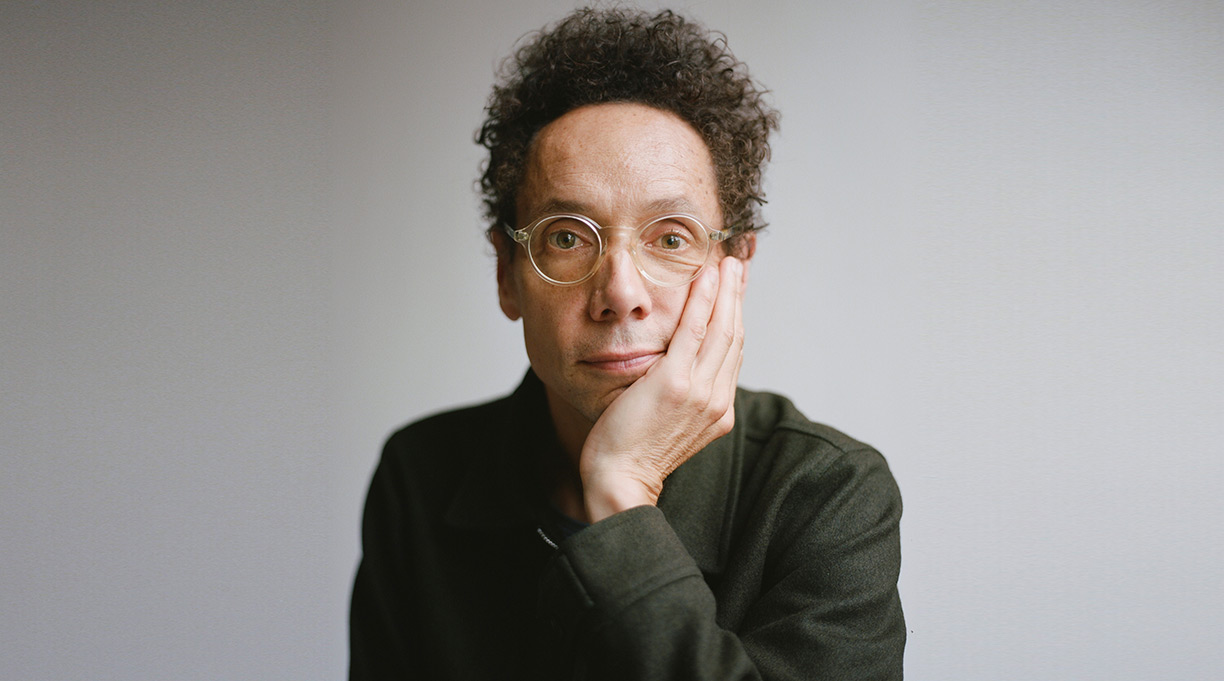 Malcolm Gladwell, author of The Tipping Point and four other bestselling works of popular social science, has a new book coming this fall, and his extensive fan club knows what to expect. They will not be disappointed, but they will also be disturbed; he takes on a painful failure in our society, and it’s one with no easy fix.

According to Talking to Strangers: What We Should Know About the People We Don’t Know (Little, Brown; Sept. 10), we think we are good at judging strangers, but we’re actually terrible. We are incompetent at detecting lying (psychological studies confirm this). What about experts such as FBI interrogators? Just as bad.

Gladwell provides plenty of unsettling illustrations. Bernie Madoff stole billions for over a decade because he seemed absolutely truthful. Amanda Knox was convicted of murder largely because her manner seemed guilty. Throughout Castro’s rule, the CIA confidently gathered intelligence from its agents inside Cuba. Every one of them worked for Fidel.

Gladwell, as usual, has something unexpected to say. He argues that civilization can’t function unless we give strangers the benefit of the doubt. Taking every suspicion seriously is paranoia; paranoid leaders produce chaos.

It is possible to limit the number of cases like Larry Nasser’s by being more intelligent about how we design institutional reporting systems. But we will never be able to design a world where we catch every wrongdoer and sociopath right away—that is, unless we want to live in a world without trust. That’s why I devoted a chapter to Harry Markopolos and Bernie Madoff. Someone did see the “real” Bernie Madoff before anyone else. But we don’t all want to live in a world with that kind of paranoia, do we?

Research has revealed that pulling over and searching cars in high-crime areas has turned up lots of illegal weapons and has reduced crime. But when police departments around the country learned this, their officers began giving vastly more tickets, even in low-crime areas. What was going on?

It is disturbing, isn’t it? I think the problem is that fundamentally, police officers—like the rest of us—don’t want to believe that crime is tightly coupled to place. The data is incredibly clear: The overwhelming amount of crime takes place, year in and year out, on the same extraordinarily small number of blocks. Yet that is completely contrary to our intuition about how crime works.

I included crime maps in the book so that people could see the data for themselves, because clearly just telling people about this phenomenon doesn’t work. It is also politically difficult, I think, for law enforcement to justify having radically different crime-fighting strategies in different neighborhoods (and different times of the day). That, too, runs counter to our ideas of how policing is supposed to work.

People go into law enforcement because they want to get the bad guys. But they’re dealing with a general public that may not consider them good guys and are overwhelmed with their own problems. Is this inevitable?

Relations between law enforcement and the public—particularly African Americans—are at a low ebb at the moment, obviously. I think the answer is that law enforcement needs to be far more selective is how it uses its authority. Right now, a lot of urban policing is being done indiscriminately. . . . If you have a street segment that has 100 police calls a year . . . then by all means blanket that block with cops. And the law-abiding residents of that block will thank you, because they are living in a nightmare. But that kind of heavy-handed policing is not just unnecessary on the overwhelming number of streets, it is socially corrosive.

Algorithms detect disease and checkoff lists prevent medical errors better than people do. But doctors hate them and refuse to use them unless forced. Judges determining bail, as you write, do a worse job when they refuse to stick to the bare facts in an accused’s record. Is there a solution?

I think it is premature to say that judges and doctors are hostile to using decision-making tools. This kind of statistical aide is in its infancy. People in those kinds of positions are right to be skeptical. But I suspect that over time these tools will get better and human decision-makers will be more accepting of the insights they offer.