Mahershala Ali To Star in ‘The Plot’ TV Series 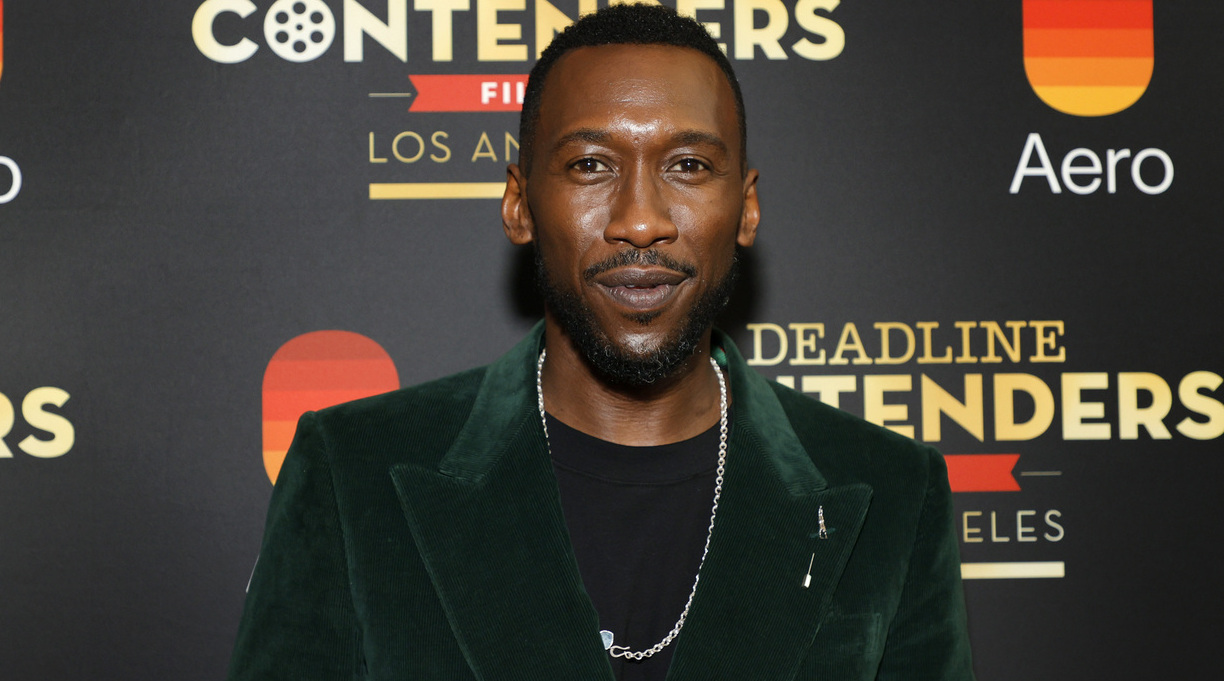 Ali, who won Academy Awards for his performances in Moonlight and Green Book, will play the lead role in the limited series, which is being produced by Endeavor Content and will be broadcast on Hulu in the U.S.

Korelitz’s bestselling 2021 book follows Jacob Finch Bonner, a creative writing professor who steals the plot of a novel from a student who has recently passed away. Bonner starts receiving emails from an anonymous stranger who knows about his literary theft, and tries to figure out who’s behind the accusations.

Abbi Ajayi, who has written for Four Weddings and a Funeral and How To Get Away With Murder, will write the screenplay for the series and will be an executive producer, along with Ali, Mimi Valdés (Hidden Figures), and Amatus Karim Ali. Layne Eskridge (She’s Gotta Have It) and Kristen Campo (The L Word: Generation Q) will produce.

“From the start, I knew that the peerless Mahershala Ali would be the perfect Jake,” she said. “I’m excited by the nuance, the humanity and the complexity he’ll bring to the role.”