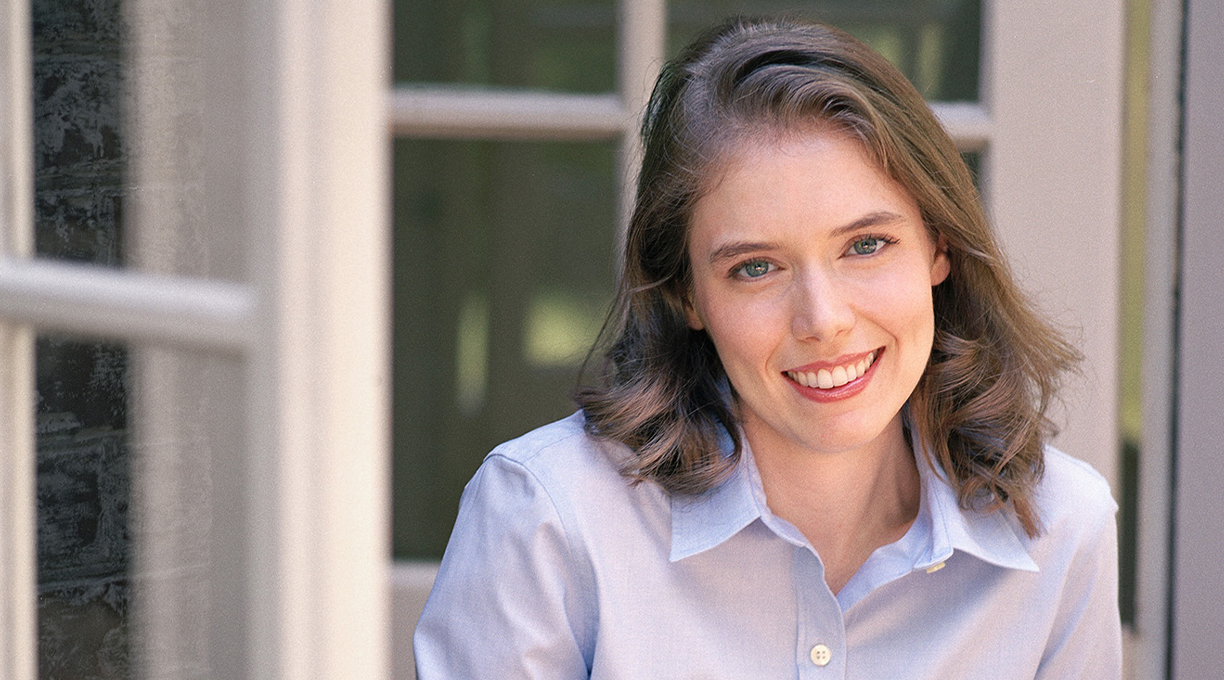 PBS NewsHour and the New York Times are turning to a goddess of magic for their latest book club pick.

Madeline Miller’s novel Circe is the final 2019 selection for Now Read This, the book club sponsored by the network and the newspaper. The 2018 book is a “feminist retelling” of the story of Circe, a sorceress in Homer’s Odyssey who could turn people into animals.

Circe was named one of Kirkus’ best fiction books of 2018. A Kirkus reviewer wrote of the novel, “Expect Miller’s readership to mushroom like one of Circe’s spells. Miller makes Homer pertinent to women facing 21st-century monsters.”

Miller told Kirkus that she wanted to explore Greek mythology from a woman’s perspective.

“I wanted to do justice to the amount of violence that is enacted on women in these ancient myths,” she said. “We are still struggling with a lot of issues around violence towards women, devaluing women, silencing women, suspecting and punishing women who have power … I wanted to bring out what the reality of that would be like for a woman at that time, and also speak to experiences that are unfortunately all too common for women today.”

Now Read This was launched in January of 2018 with Jesmyn Ward’s Sing, Unburied, Singas its inaugural selection. The club has spotlighted both fiction and nonfiction, with past picks including Tara Westover’s Educated, Min Jin Lee’s Pachinko, Adam Winkler’s We the Corporations, and Luis Alberto Urrea’s The House of Broken Angels.

Miller will discuss Circe on PBS NewsHour at the end of December.