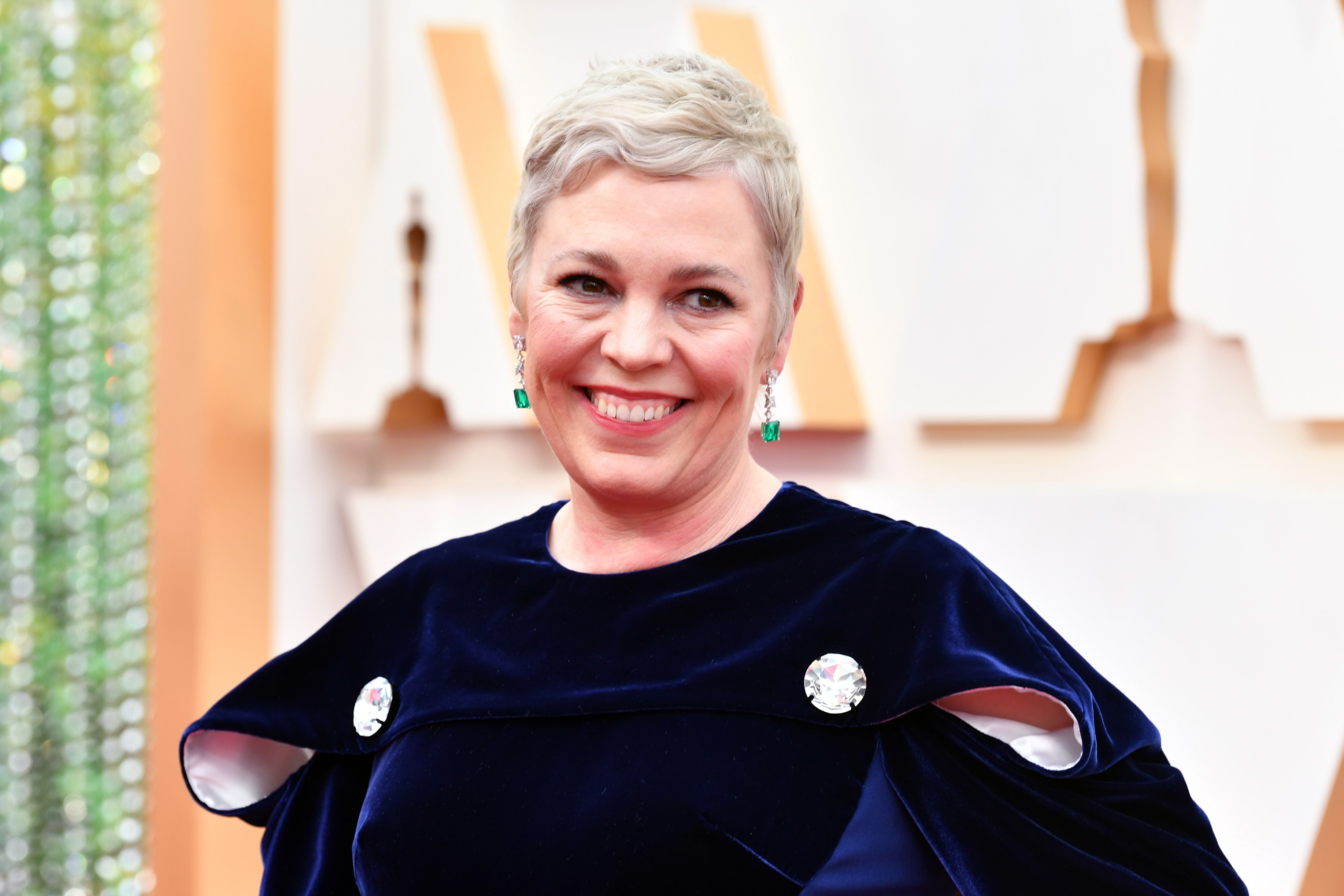 The Lost Daughter has been found—by a couple of award-winning actors.

Oscar- and Golden Globe–winner Olivia Colman will star in an upcoming film adaptation of Elena Ferrante’s 2008 novel, according to Deadline. It will be the first movie directed by Golden Globe–winning actor Maggie Gyllenhaal, who also wrote the script.

The film will also star Dakota Johnson, who starred in three film adaptations of E.L. James’ Fifty Shades trilogy; Peter Sarsgaard, who will co-star in a movie version of Stephen Amidon’s Kirkus-starred 2004 novel, Human Capital, set be released next month; and Jessie Buckley, who will appear in an upcoming Netflix film of Iain Reid’s Kirkus-starred 2016 novel, I’m Thinking of Ending Things.

In The Lost Daughter novel, a 47-year-old Italian university instructor named Leda (to be played by Colman) is separated from her husband and has two grown daughters. During a summer vacation, she meets a mother and her small daughter, Elena. “When Elena disappears, Leda finds her and returns her to her grateful mother, but then steals her doll,” noted Kirkus’ unenthusiastic review. “What’s the reason for this ‘opaque action’? Does she want to forge a connection to the family, or tap into her own childhood memories? It’s a puzzle; not an interesting one, but there it sits, an indigestible lump.” Leda goes on to confess to the mother that she’d once abandoned her family for three years and had an affair with a professor.

The pseudonymous Ferrante is best known for her popular Neapolitan Novels, which include 2012’s My Brilliant Friend, 2013’s The Story of a New Name, 2014’s Those Who Leave and Those Who Stay, and 2015’s The Story of the Lost Child. (All, like The Lost Daughter, were translated into English from the Italian by Ann Goldstein.) They are currently being adapted as the HBO TV series My Brilliant Friend; its first season, which covered the events of the first book, premiered in 2018.