Looking for Intrigue? Hop on a Train. : 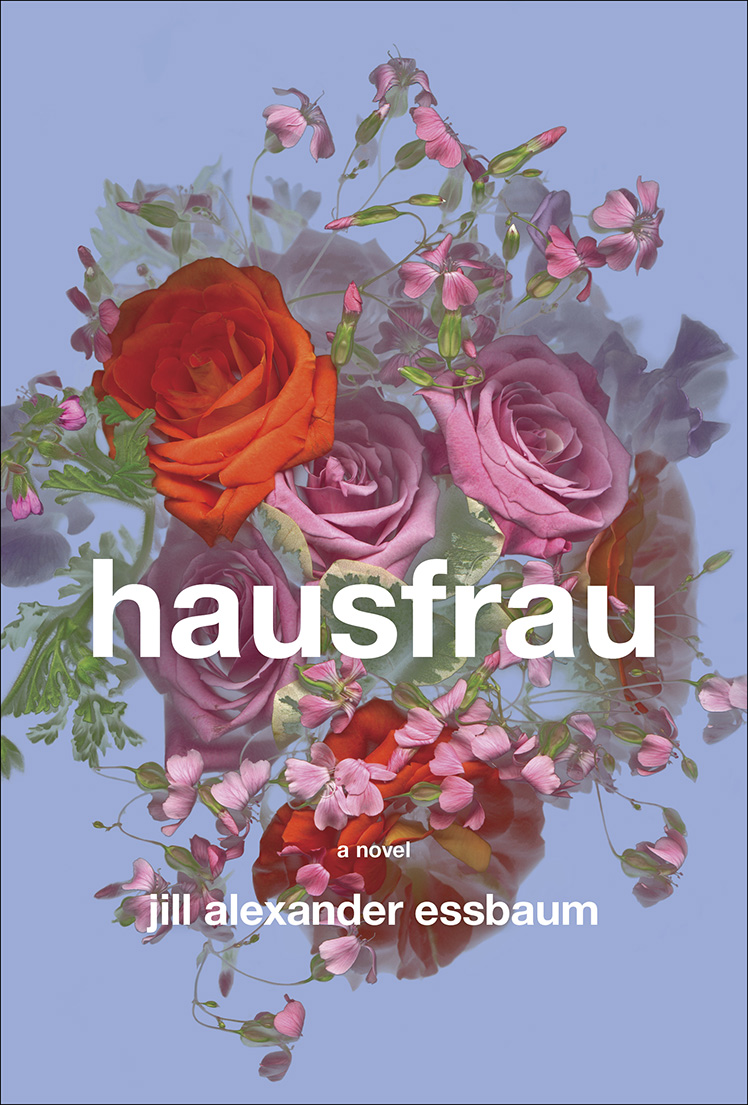 The first publishing sensation of 2015 is Paula Hawkins’ The Girl on the Train, a psychological thriller that’s being touted as this year’s answer to Gone Girl; there are three narrators, none of them reliable—especially not Rachel, the eponymous commuter, who drinks so much she can’t remember crucial details of the night she may have witnessed a murder. It’s unusual for a first novel by an unknown writer to shoot to the top of the best-seller lists in a single week, and it’s hard not to wonder what it was about this one that caught people’s attention. Part of the book’s success is certainly due to Riverhead’s marketing and publicity efforts, but I can’t help thinking the title gave the book a boost.

There’s something about trains that evokes mystery, no matter how grubby the real

ity may be. Think of Patricia Highsmith’s Strangers on a Train, made into a movie by Alfred Hitchcock, and the scenes in Hitchcock’s North by Northwest where Cary Grant meets Eva Marie Saint on the 20th Century Limited and she helps him hide from the police in an overhead bin (though of course she’s actually working for the men who set him up for murder). People who take trains in novels tend to have a secret; Rachel pretends to be traveling to work in London every day, but what no one knows (especially her roommate) is that she’s lost her job and she’s just going back and forth to create the appearance that everything’s OK.

A novel being published in March, Jill Alexander Essbaum’s Hausfrau, also features a heroine (or antiheroine) who rides the trains every day. Anna, an American, is traveling between Zurich, where’s she’s taking language classes and sleeping with a variety of men, and the suburb where she lives with her Swiss husband and children. Driving a car would make Rachel and Anna seem much more powerful than riding the train, which leaves them dependent on timetables and open to the gazes of their fellow travelers. Anything could happen on a train—at least a fictional one.—L.M.