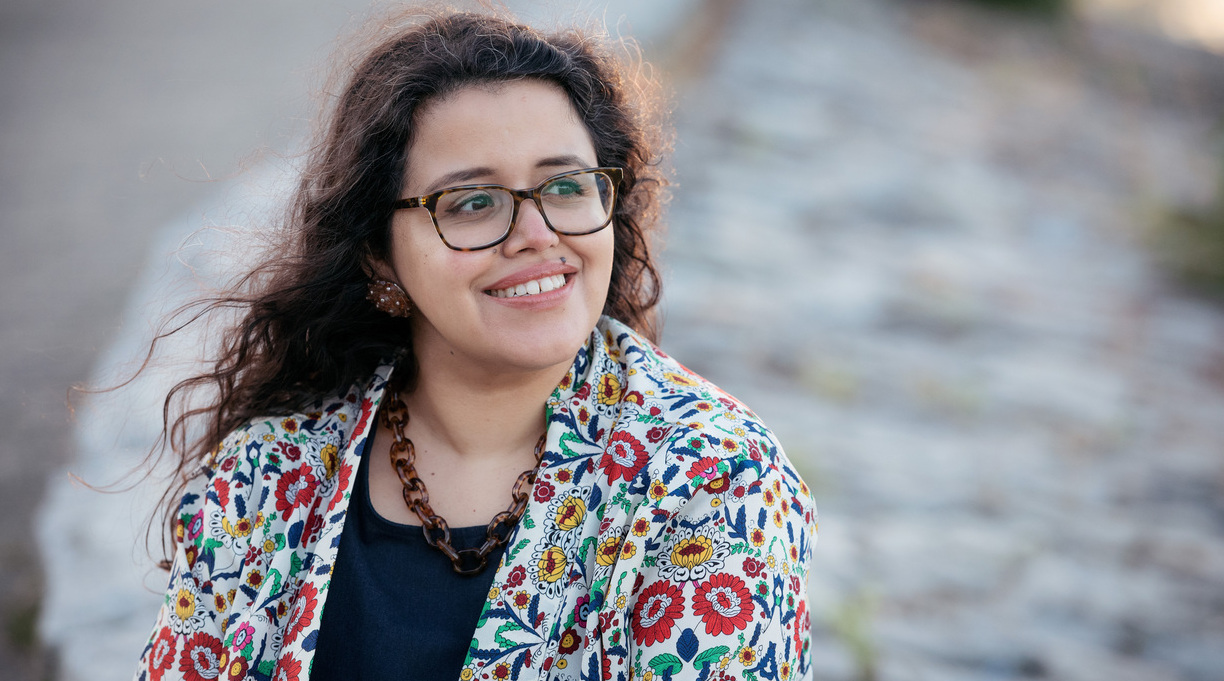 Silvia Moreno-Garcia, N.K. Jemisin, and Martha Wells are among the winners of this year’s Locus Awards, which honor science fiction, fantasy, and horror literature.

Moreno-Garcia took home the horror novel prize for her bestseller Mexican Gothic, about a woman visiting the mysterious mansion of her cousin’s husband. A reviewer for Kirkus said that Moreno-Garcia “weaves elements of Mexican folklore with themes of decay, sacrifice, and rebirth, casting a dark spell all the way to the visceral and heart-pounding finale.”

Jemisin’s The City We Became, the first book in a planned trilogy,was awarded the fantasy novel prize. Jemisin previously won the award for her 2017 novel, The Stone Sky.

Martha Wells was awarded the science fiction novel prize for Network Effect, the fifth book in her series The Murderbot Diaries. Wells also won this year’s Nebula Prize for the book.

Two other of this year’s Nebula Prize winners also received Locus awards: T. Kingfisher for A Wizard’s Guide to Defensive Baking, which won in the young adult category, and P. Djèlí Clark for Ring Shout, which took home the novella prize.

Other winners included Darcie Little Badger, who won in the first novel category for Elatsoe, and Meg Elison, who prevailed in the novelette category for “The Pill.”