Beyond Little House on the Prairie 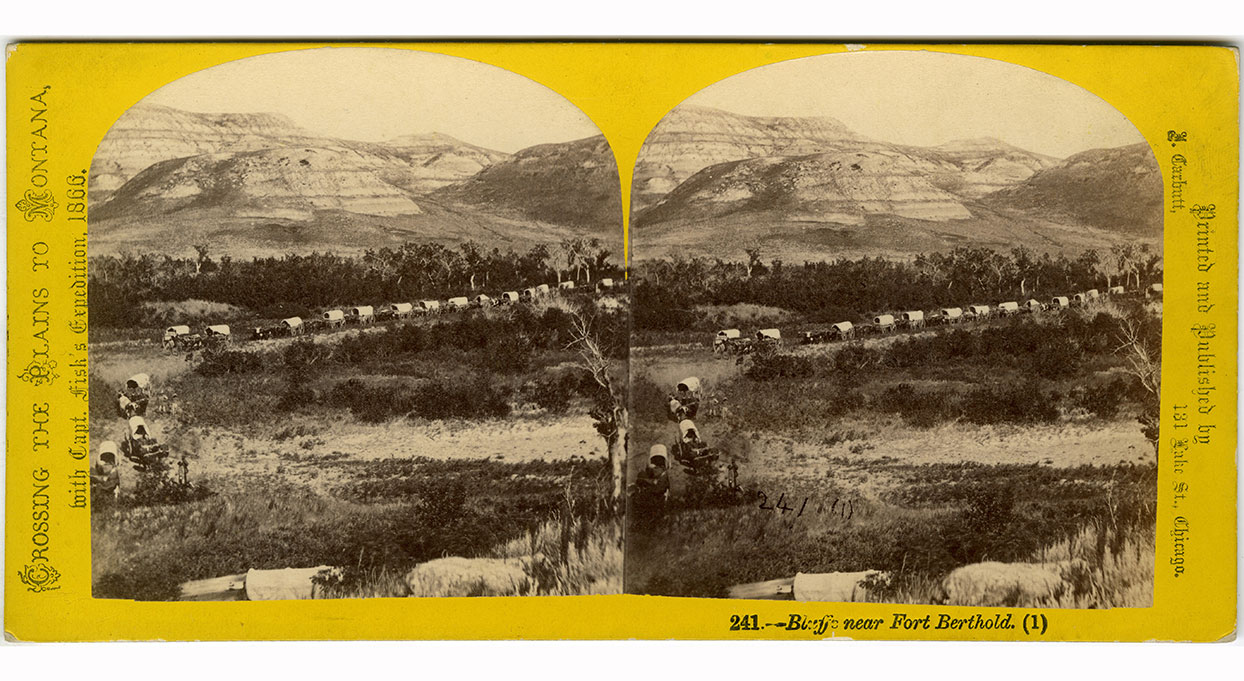 When I opened the box that contained my review copies of Linda Sue Park’s Prairie Lotus (Clarion, March 3), my feelings were…complicated. On the one hand: a new Linda Sue Park! On the other hand: a book that explicitly revisits Laura Ingalls Wilder’s Little House on the Prairie series. Haven’t we been trying to move beyond them?

I certainly have. I never noticed, as I was reading and loving these books as a child, how their celebration of the rugged white pioneer spirit as embodied in the Ingalls family was inextricably bound up in the darker aspects of U.S. history. I didn’t notice the casual, sometimes vicious racism, and I didn’t think about how Laura’s life on the prairie was enabled by genocide.

As an adult I did, helped along by less-credulous readers, most notably Debbie Reese, a Nambé Pueblo Indian critic and educator who has written often about the Little House books on her blog, American Indians in Children’s Literature. She and others have helped me imagine seeing the books through the eyes of those whom Wilder denigrates and demonizes, and it’s an uncomfortable feeling.

Many have rightly suggested elevating Louise Erdrich’s Birchbark House series as an alternative or complement to the Wilder classics. Rich in homely details of family relationships and living off the land, they cover much the same territory as the Little House books—literally, as Ojibwe protagonist Omakayas and her family move, like the Ingallses, through the upper Midwest to the Dakota Territory over the course of the books. That their migration is forced by the westward flood of white settlers like the Ingallses is made explicit.

So do we really need another settler story? Prairie Lotus returns readers to Wilder’s world—again, literally, as Park’s fictional Dakota Territory town of LaForge is modeled on the real-life town of De Smet, where the Ingalls family eventually settled. But if imagining reading the Little House books through Indigenous eyes changed the way I saw them, reading the settler story through Hanna’s eyes is equally transformative.

Hanna is biracial, with a Chinese-immigrant mother and a Tennessee-born white father. Hanna and her father left Los Angeles and its Chinese community three years ago, after Hanna’s mother died due to injuries incurred during the Chinese massacre of 1871. At the beginning of the book, they arrive in LaForge in 1880 in search of a place to put down roots.

In my recollections, De Smet was a bustling prairie town full of mostly friendly people, the odious Nellie Oleson a notable exception. LaForge is bustling all right, but friendly it is not, at least not to Hanna. Hanna has never been to school and desperately wants to attend. Winning provisional permission from the justice of the peace, she attends in her bonnet, acutely conscious of the fact that the curious attention she attracts by concealing her face is probably preferable to the negative attention she would attract by revealing it.

And once the people of LaForge understand that the new dry-goods merchant has a half-Chinese daughter, the racism commences, and readers experience it right along with Hanna. She watches as most of her fellow students drop out of school; endures sabotage from those who remain; is subject to what her 21st-century counterparts would call microaggressions; must assert her rights even to well-meaning white people; is assaulted. She also sees and questions the injustice dealt to the Native nations generally and the local Ihanktowan people she meets. Her view of this slice of American history is one unimagined by Laura Ingalls Wilder, yet it’s one experienced by so many real-life Americans both historically and today.

So yes, we do need another settler story—so long as it’s this one.