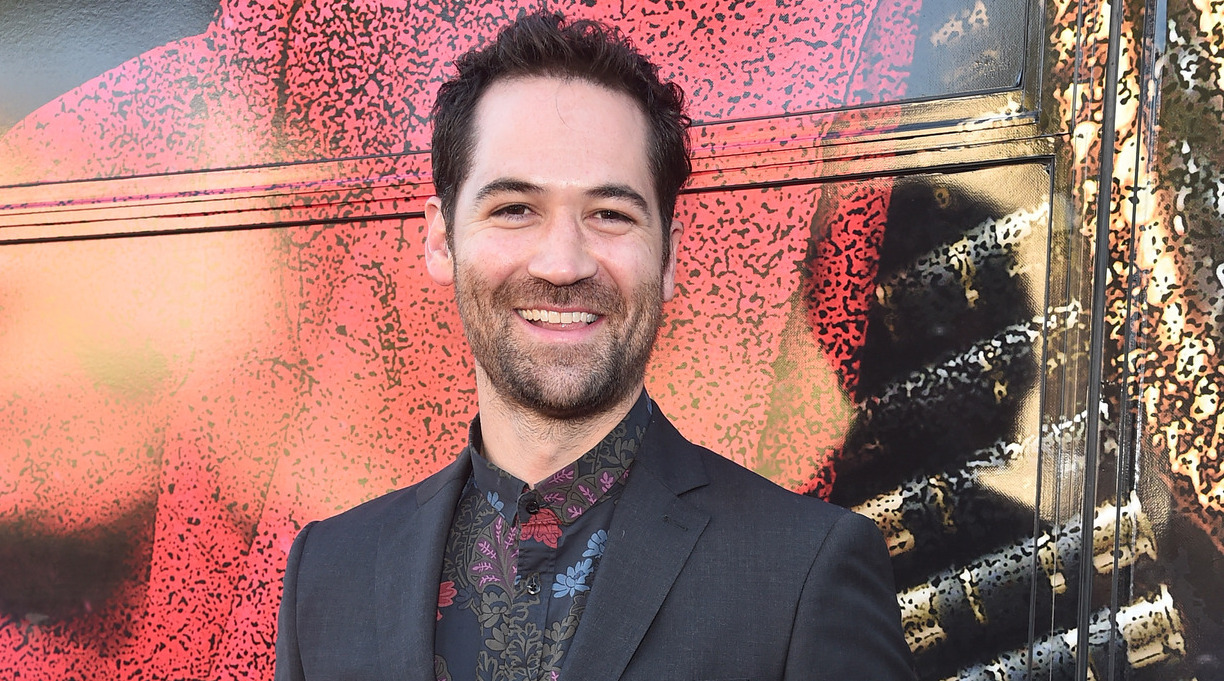 The Lincoln Lawyer is getting a retrial.

Netflix has picked up the TV show, which will draw on Michael Connelly’s bestselling legal thrillers featuring Los Angeles defense attorney Mickey Haller. The program had previously been in the works at CBS, which elected not to go forward with the project last May. David E. Kelley will serve as an executive producer; he most recently created the HBO miniseries The Undoing, based on Jean Hanff Korelitz’s novel, You Should Have Known. No prospective premiere date was announced.

The new show takes its name from the first book in Connelly’s series, which was published in 2005 and adapted as a 2011 theatrical film starring Matthew McConaughey. (Haller is known as “the Lincoln lawyer” because he has a reputation for working out of his Lincoln Town Car.) The sixth book in that series, The Law of Innocence, was published in November.

Netflix released a statement by Connelly that noted that the show’s first 10-episode season will adapt the second series entry, 2008’s The Brass Verdict. That novel is particularly notable because it features both Haller and his half-brother, LA cop Harry Bosch, who’s the star of another of Connelly’s book series—as well as the focus of the ongoing Amazon Prime Video TV show Bosch, starring Titus Welliver. It’s unclear if the Netflix show will include the Bosch character, or, if so, if he would be played by Welliver or another actor.

The CBS series had been set to star Upgrade’s Logan Marshall-Green as Haller, but in the Netflix show, he’ll be played by Mexican actor Manuel Garcia-Rulfo, who had a supporting role in last year’s Apple TV+ war movie Greyhound, based on C.S. Forester’s 1955 novel The Good Shepherd.