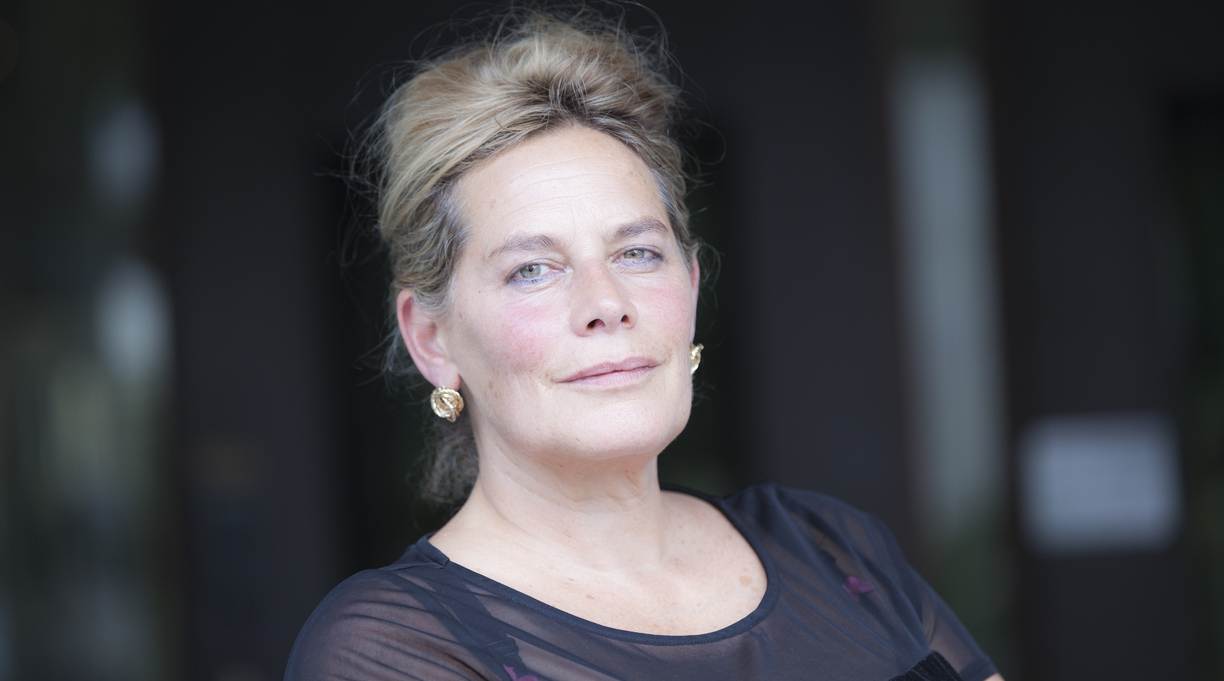 The Lannan Foundation unveiled the winners of its annual literary awards and fellowships, which are given each year “to stimulate the creation of literature written originally in the English language and to develop a wider audience for contemporary prose and poetry.”

Alameddine’s 2014 novel An Unnecessary Woman was a finalist for the National Book Award and the National Book Critics Circle Award. His novel The Wrong End of the Telescope was released in September; a critic for Kirkus called it “engaging and unsettling in equal measure.”

Two fiction authors were awarded fellowships by the foundation: Afia Atakora, whose debut novel Conjure Women was published last year, and Kirstin Valdez Quade, the author of, most recently, The Five Wounds.

The foundation honored two poets with fellowships: Eduardo C. Corral and Cameron Awkward-Rich. It bestowed a lifetime achievement award on Yusef Komunyakaa, the Pulitzer Prize-winning poet and essayist (Talking Dirty to the Gods, Thieves of Paradise.)