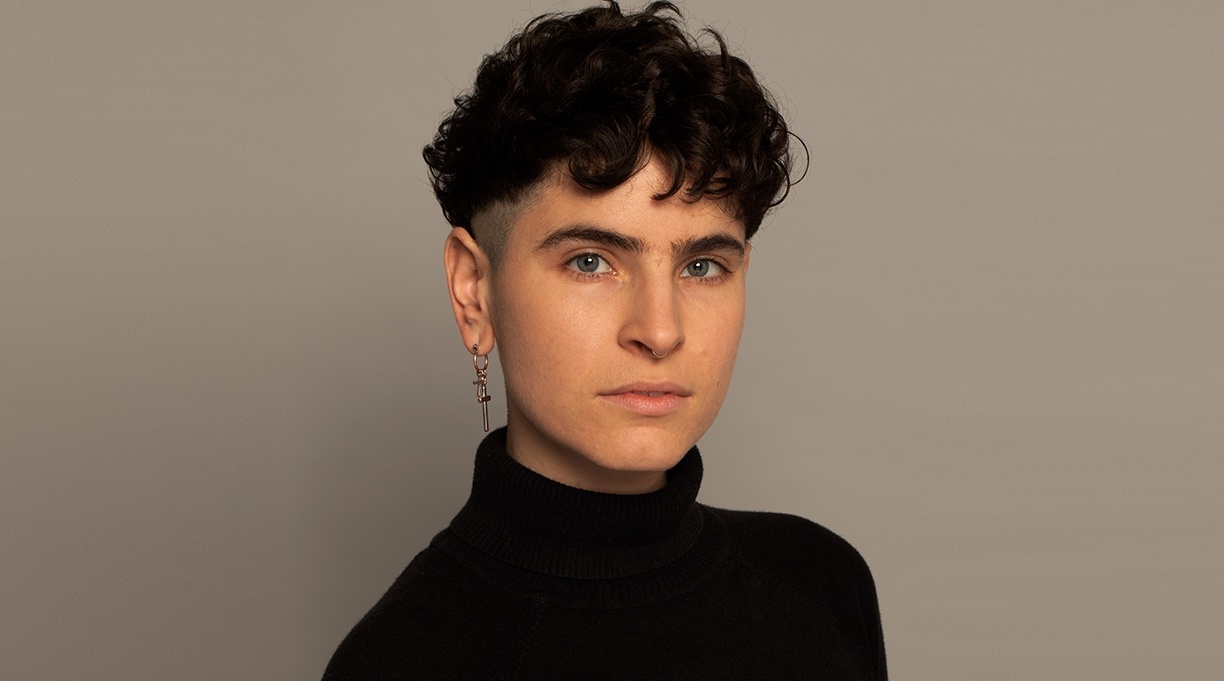 Lambda Literary announced the winners of its annual awards for outstanding achievement in LGBTQ literature at an online ceremony Tuesday evening.

Juli Delgado Lopera won the award for lesbian fiction for Fiebre Tropical, which was also a finalist for the Kirkus Prize, and Joon Oluchi Lee took home the gay fiction prize for Neotenica. Zeyn Joukhadar was named the winner in the transgender fiction category for The Thirty Names of Night, while Zaina Arafat won the bisexual fiction prize for You Exist Too Much.

Jenn Shapland’s My Autobiography of Carson McCullers won the lesbian memoir/biography award, while Mohsin Zaidi won in the gay memoir/biography category for A Dutiful Boy: A Memoir of a Gay Muslim's Journey to Acceptance.

The LGBTQ children’s/middle grade award went to Kacen Callender for their National Book Award–winning King and the Dragonflies, and Mike Curato won in the LGBTQ young adult category for Flamer.

The Lambda Literary Awards, or “Lammys,” were first awarded in 1988. Previous winners have included Sarah Waters for Tipping the Velvet, Alison Bechdel for Fun Home, and André Aciman for Call Me by Your Name.