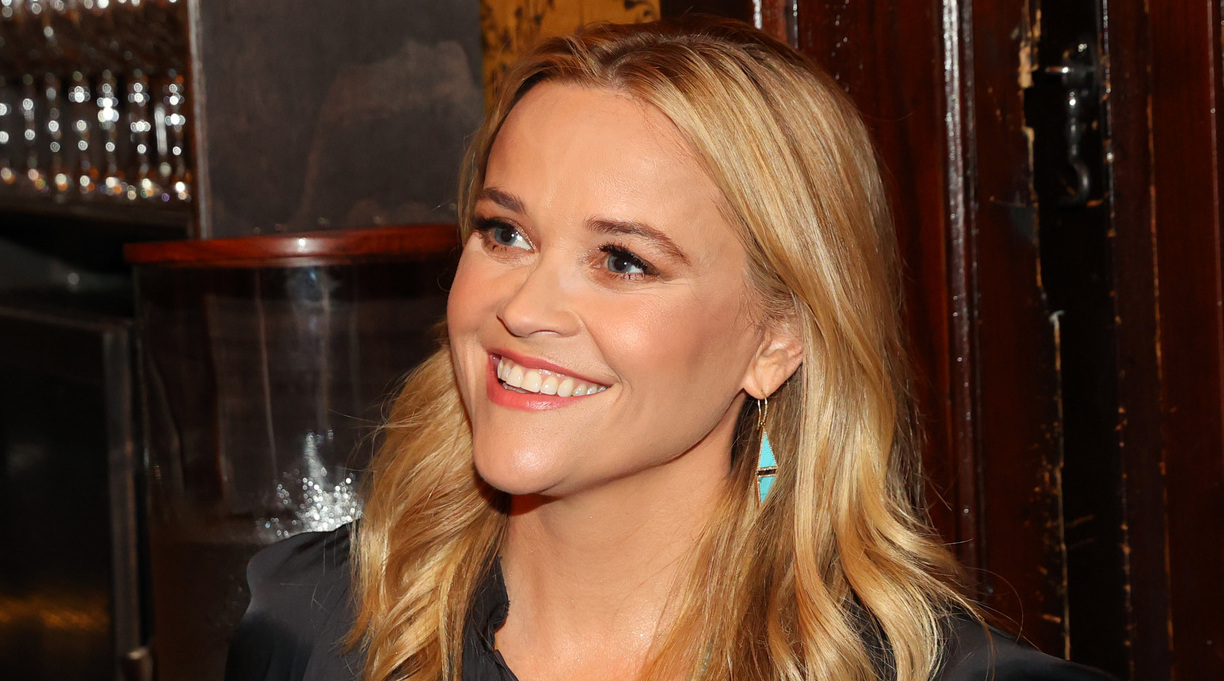 Witherspoon made the announcement on Instagram, writing, “This story beautifully weaves together the theme of family and uses weather as a metaphor to peel back the curtain on the layered lives of three sisters and their parents. There’s a 100% chance you’ll be paging through this book to uncover the secrets and deception that could potentially burn everything down!⁠⁠”

Escandón’s novel, published today by Flatiron, follows a married Mexican American couple in Los Angeles on the brink of divorce, and their three grown daughters’ attempts to convince them to stay together. A critic for Kirkus praised the book, writing, “A warmhearted domestic drama with political undercurrents makes for fun reading.”

In an interview with the Los Angeles Times, Escandón acknowledged that the novel is filled with drama. “I think the narrative of the telenovela is so ingrained in my head that whatever I write comes out as a telenovela,” she said.