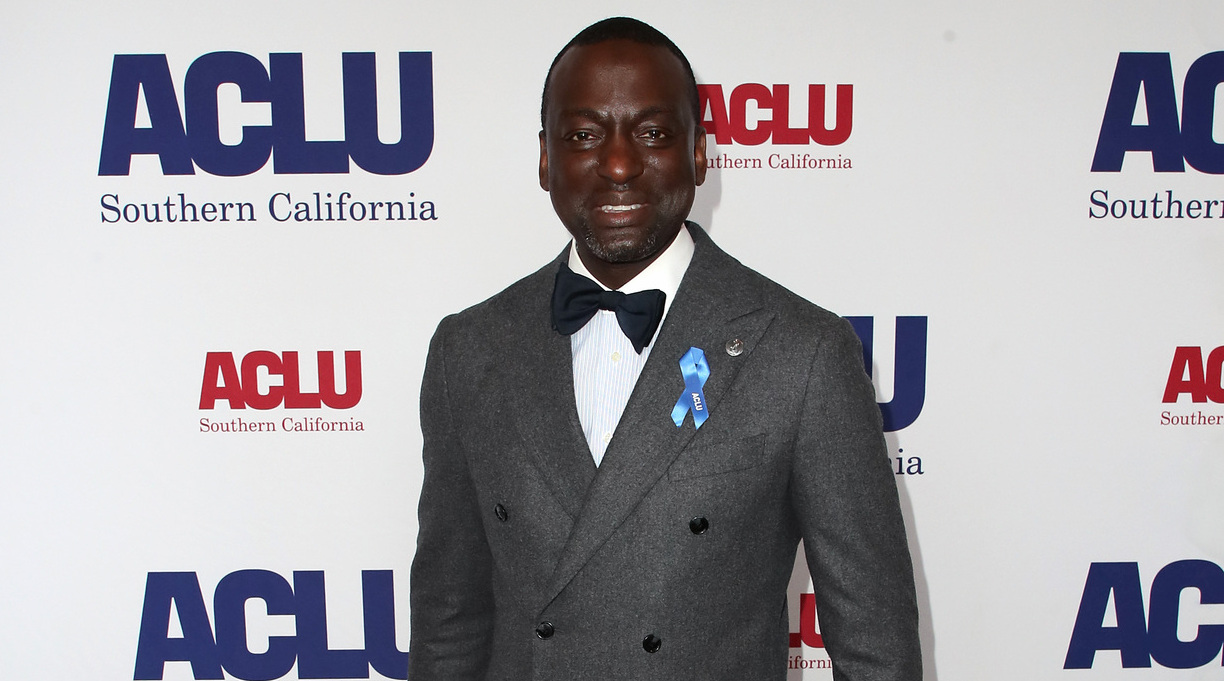 Deesha Philyaw, Isabel Wilkerson, and Ibi Zoboi and Yusef Salaam are among the winners of the 41st Los Angeles Times Book Prizes.

The awards were announced Friday evening at an online ceremony hosted by Boris Kachka, the newspaper’s book editor.

Philyaw took home the Art Seidenbaum Award for First Fiction for her short story collection, The Secret Lives of Church Ladies. Philyaw’s book was previously a finalist for the National Book Award, and the winner of the Story Prize and the PEN/Faulkner Award.

Wilkerson was named the winner in the Current Interest category for Caste: The Origins of Our Discontents, which also made the shortlists for the Kirkus Prize and the National Book Critics Circle Award.

David Diop’s At Night All Blood Is Black, translated by Anna Moschovakis, won the Fiction award, and Martha S. Jones’ Vanguard: How Black Women Broke Barriers, Won the Vote, and Insisted on Equality for All prevailed in the History category.

The Los Angeles Times Book Prizes were first awarded in 1980. Previous winners have included Louise Erdrich for Love Medicine, Katherine Boo for Behind the Beautiful Forevers, and Elizabeth Acevedo for The Poet X.