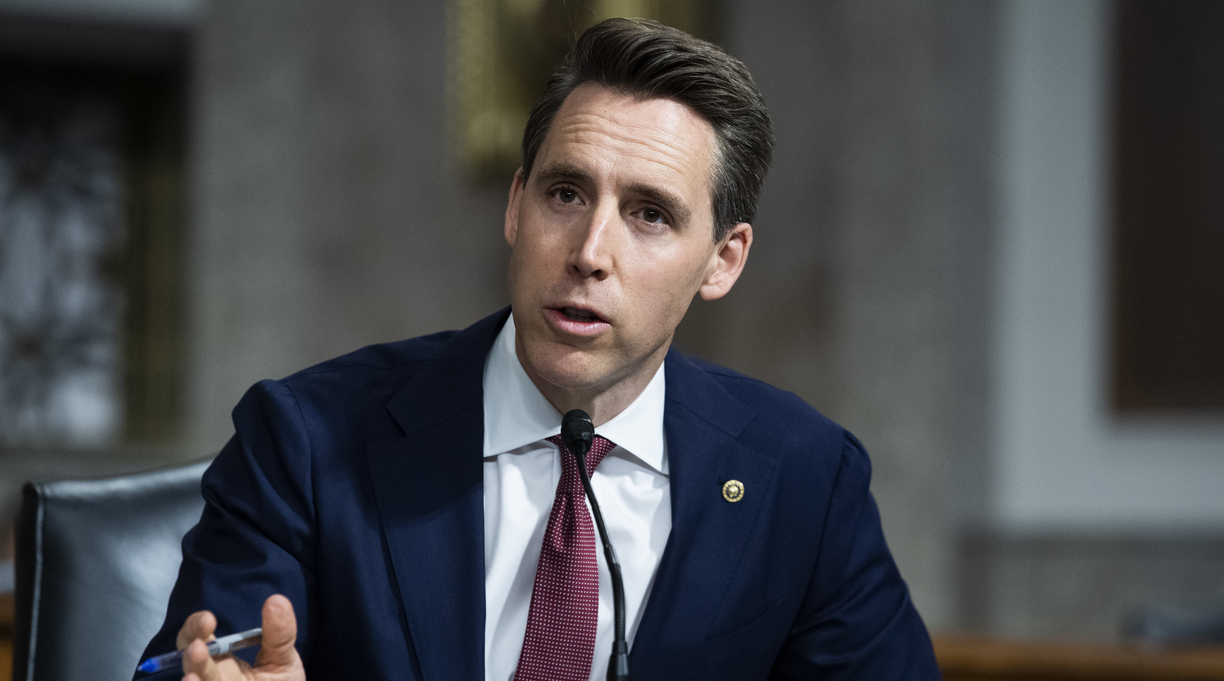 Sen. Josh Hawley just published a book that sharply criticizes the “tyranny” of companies like Amazon, Twitter, and Apple. On Thursday, he bragged about his book’s success on Amazon in a tweet he sent from an Apple iPhone.

“Thanks for making The Tyranny of Big Tech a best seller all week on Amazon!” the Missouri Republican tweeted. “You can get your copy here.” His tweet linked to the book’s Amazon page.

Hawley’s book, according to publisher Regnery, takes on big tech companies that “have become a techno-oligarchy with overwhelming economic and political power.”

“In The Tyranny of Big Tech, Senator Josh Hawley of Missouri argues that these mega-corporations—controlled by the robber barons of the modern era—are the gravest threat to American liberty in decades,” Regnery says on a webpage for the book.

🚨Phony alert — this genius is railing against “big tech” while selling his book on “big tech.” Please cancel this loser. https://t.co/pAo0GePJrq