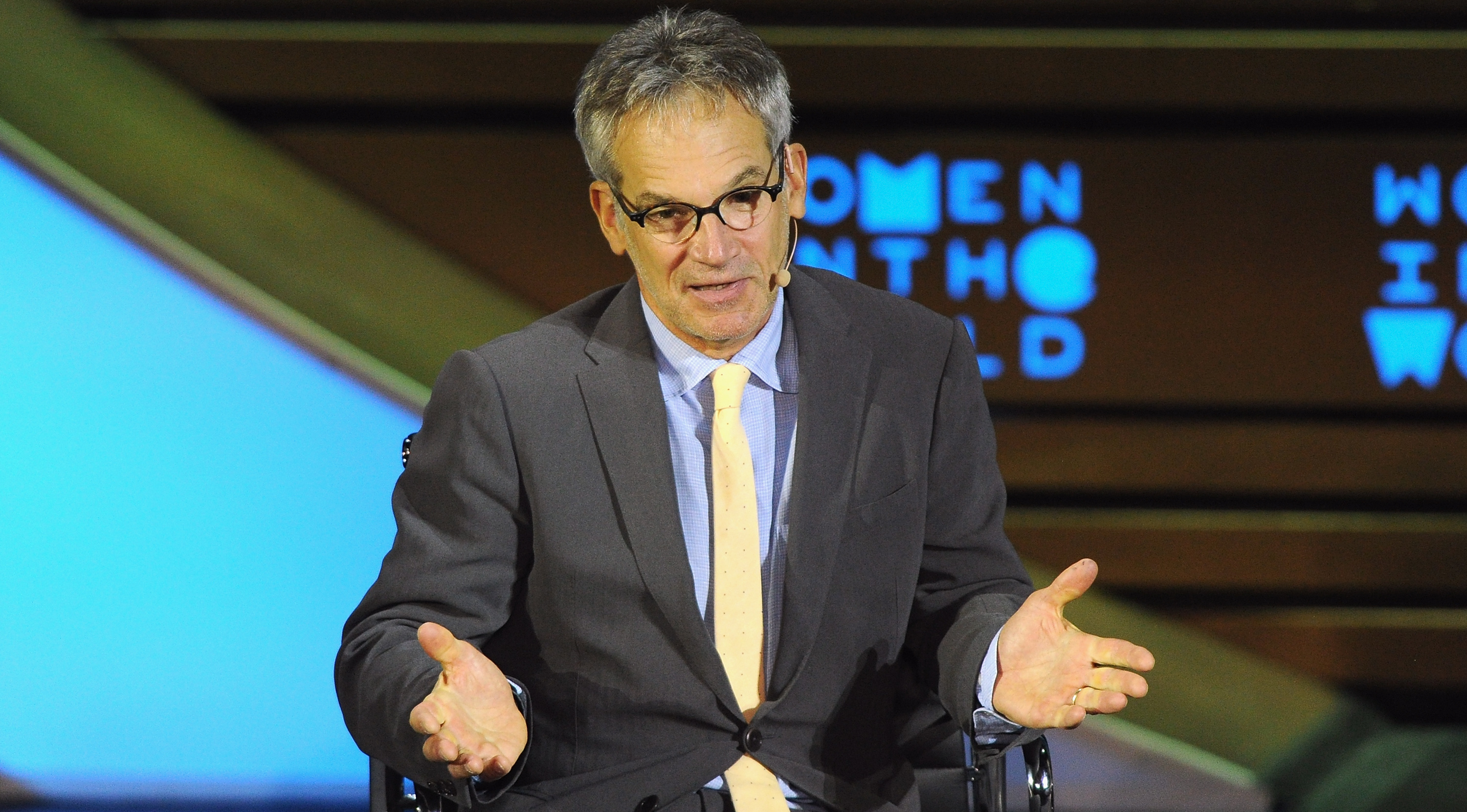 Author Jon Krakauer says that he’s torn about the removal of the famous bus made popular by his book Into the Wild.

Krakauer’s 1995 book told the story of Chris McCandless, a young man who traveled to the Alaskan wilderness in 1992, eventually living in an abandoned Fairbanks city bus. His body was found inside the bus in September of that year; the cause of death was ruled to be starvation.

The vehicle, which McCandless  called “the Magic Bus,” was moved out of a dangerous area in Alaska by the state’s Army National Guard, who used a helicopter to remove it and bring it to a secure location, the Associated Press reported last week. The move was meant to dissuade fans of the book and its 2007 film adaptation from venturing into the wilderness to visit it.

“It really gobsmacked me,” Krakauer told the Washington Post. “This place has been desecrated and now it’s been obliterated. But it’s really tragic people keep dying doing stupid stuff.”

Many adventurers who have taken pilgrimages to the bus have had to be rescued; two died after drowning in the nearby Teklanika River.

Krakauer said that Carine McCandless, Chris McCandless’ sister, was “distraught” by the bus’ removal. He said he feels responsible for its relocation.

“I wish the bus could have remained how it was,” he said. “But I wrote the book that ruined it.”